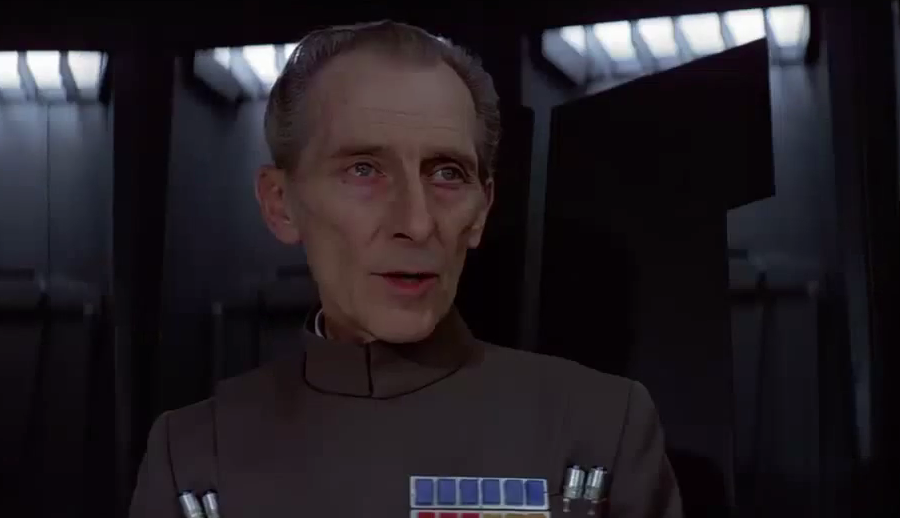 One of the more controversial bits of Rogue One: A Star Wars Story was the digital resurrection of Peter Cushing’s Grand Moff Tarkin. Cushing passed away in 1994, but his character is central to the history of the Death Star. Not including the character in the film would have required some serious retconning no one wanted to do.

But his inclusion has its critics, some citing the moral implications (though it was done with the blessing of Cushing’s estate), though most of us just thought it was unconvincing. In ILM’s defense though, we also knew Tarkin was a CGI recreation. Perhaps the illusion is more convincing without that information.

In any case, ABC’s Nightline sat down with the folks at Industrial Light and Magic to find out exactly how the digital recreation was created. We’ve embedded the full piece from the show below, and it’s actually pretty interesting. While the effect is imperfect, it does show how close we are to truly being able to create convincing digital performances.

Y’know, for better or for worse.