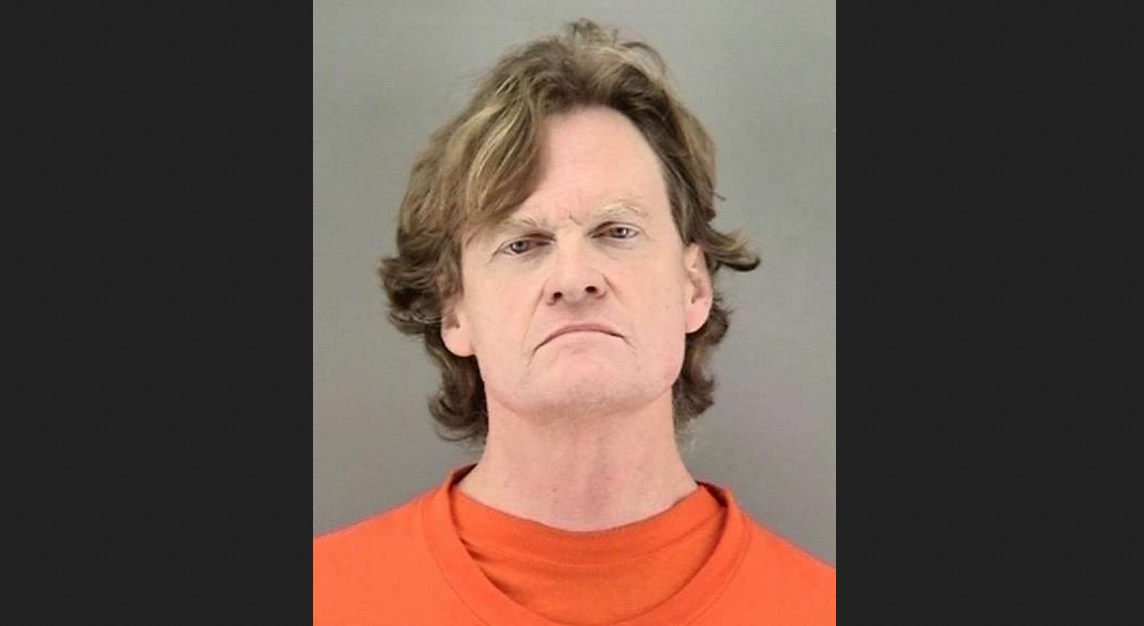 Comic writer Gerard Jones has been arrested for allegedly uploading pornographic images of children to Youtube. According to SFGate:

Jones has worked on titles for both DC and Marvel, and co-created the character ‘Prime’ for Malibu comics. Jones is also known for writing the English language translations for the Ranma 1/2 and Dragonball manga for Viz. He also wrote the well regarded comics history book Men of Tomorrow: Geeks, Gangsters, and the Birth of the Comic Book and Killing Monsters: Why Children Need Fantasy, Super Heroes, and Make-Believe Violence.

The arrest occurred on December 29th, and Jones entered a plea of not guilty this last Thursday. Honestly, this is all pretty messed up.