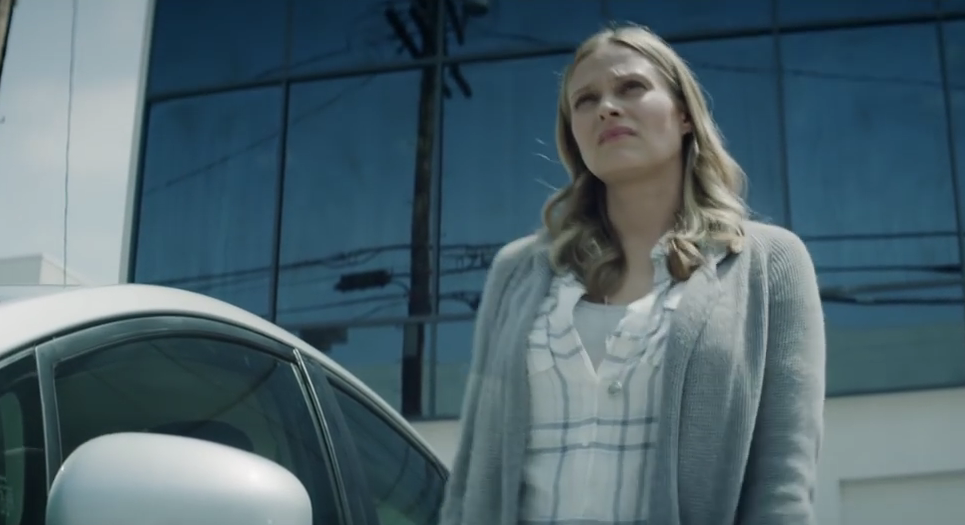 Netflix has been doing a pretty amazing job at producing original content between its original television series and films. Their latest addition to the catalogue is the original film Clinical, which premieres later this week.

We’ve attached the trailer, but the premise of the film is that psychiatrist Jane Mathis (played by Vinessa Shaw) is in therapy after a rather traumatic incident with a patient. Determined to start helping people again, Mathis starts to accept patients again… but she may not be ready. Or something. As she starts to explore her new patient’s past, she begins to have visceral flashbacks to her own past.

That’s pretty much all we know about the film, and I’m not sure whether or not there’s anything else going on. While Netflix has done horror previously, this film does look significantly gorier than their previous entries… so if you can’t handle that sort of thing, you may want to stay away.

There’s a lot of blood is what I’m saying.