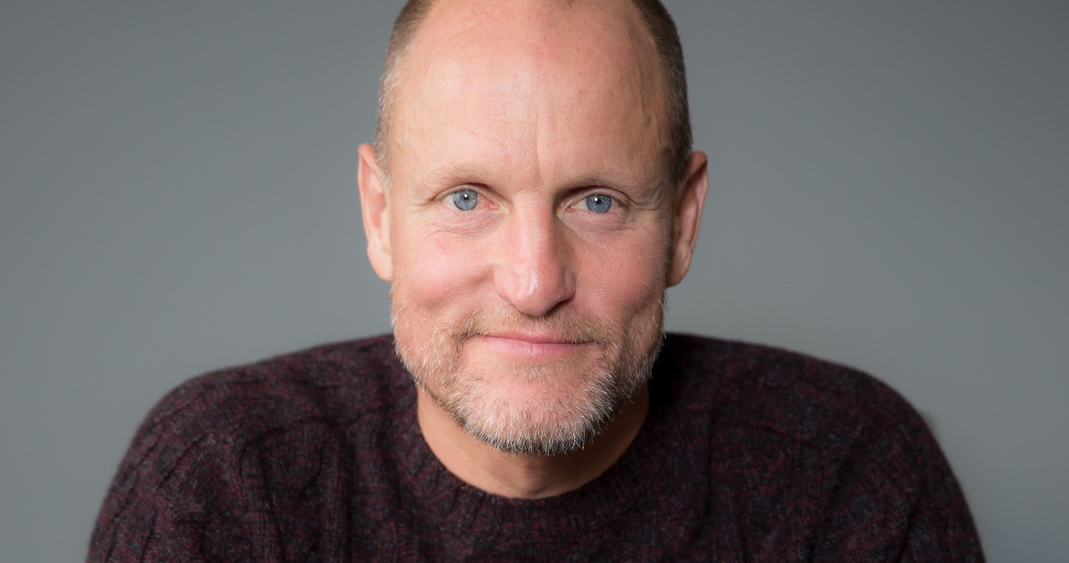 Rumors have been swirling for a while, but Lucasfilm has now officially confirmed that Woody Harrelson has been cast in the (still awaiting a title) Young Han Solo Star Wars anthology film. Harrelson is believed to be playing Solo’s mentor in the film, though that’s largely rumor at this point.

Unsurprisingly, with this cast announcement the directors are pretty jazzed about it:

“We couldn’t be more excited to work with an artist with as much depth and range as Woody,” said the film’s directors Phil Lord and Christopher Miller. “His ability to find both humor and pathos, often in the same role, is truly unique. He is also very good at ping pong.”

Harrelson’s casting puts him in the company of actors Alden Ehrenreich, Donald Glover and Emilia Clarke. Ehrenreich and Glover are playing Han Solo and Lando Calrissian respectively, with Clarke in a currently unknown role.

The Young Han Solo Anthology film is currently scheduled for a May 25, 2018 release, though its rumored that date may shift to December 2018.