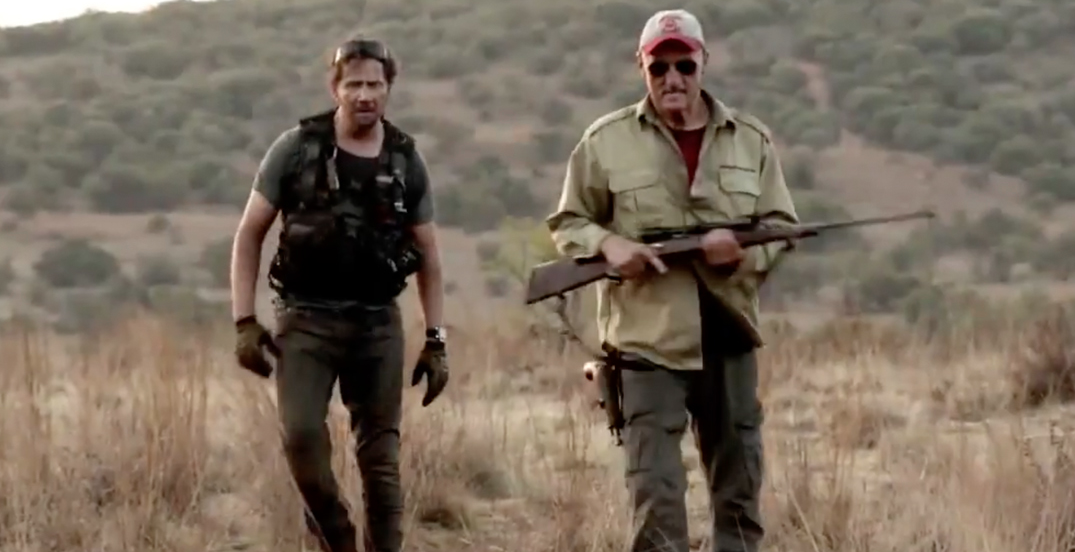 The Tremors franchise came out of hibernation last year with Tremors 5: Bloodlines. The revival must have made money, because Tremors 6 was apparently greenlit, and it starts filming next week. Series star Michael Gross posted the following to Facebook yesterday:

NEXT WEEK, Jamie Kennedy and Burt Gummer are off to South Africa to film the latest Tremors sequel. Hope to keep you up to date on our goings-on (without giving away any secrets, of course). I have been silent for many weeks, and will fill you in on the details in the next few days. A happy new year to family, friends and fans.

Kennedy’s character was introduced in Tremors 5, and his appearance may be a tad divisive for long time fans of the series. Not everyone was fond of his appearance in the fifth movie, so we’ll see how this effects the die hards. Honestly, there’s a lot of the DNA of the fifth installment going into this, as that too was shot in South Africa.

It should be pointed out that Tremors 6 doesn’t seem to have any relation to the new Tremors television series in development at Amazon (which is being put together by Kevin Bacon). But you know what? The more graboids the better.