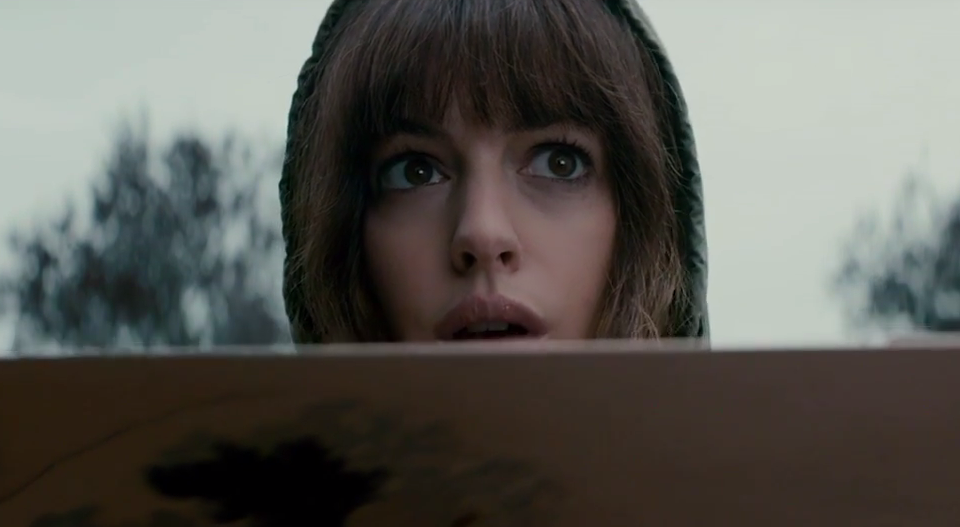 We first talked about the film Colossal waaaay back in 2015, because director Nacho Vigalondo got in a bit of hot water for using an image of Godzilla while trying to shop it around. Well, it’s 2017, the film found a distributor long ago, and we’re now getting to finally see a trailer for it.

And it looks pretty funny.

Colossal, for those who didn’t know, stars Anne Hathaway as a woman who finds herself mentally connected to a giant monster terrorizing a Southeast Asian city. Also starring Dan Stevens and Jason Sudeikis, the whole thing looks pretty damned amusing.

Colossal is currently scheduled for a April 7, 2017 US release.