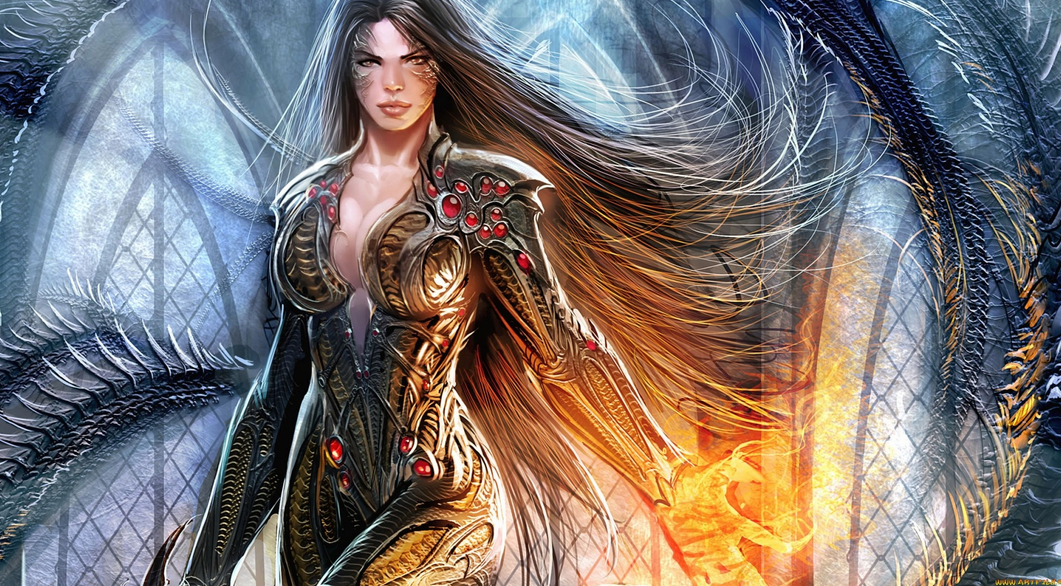 The Witchblade comics may be headed to the small screen again, as NBC is currently developing a new television series based on the property. This would be the third series based on Marc Silvestri’s Witchblade: the first being the TNT live actin series which aired from 2001 through 2002, and the second being the 24 episode 2006 anime series produced by GONZO.

Caroline Dries (The Vampire Diaries) and Carol Mendelsohn (CSI) are currently working on the script, which will follow lead character Detective Sara Pezzini who is in possession of a bracelet which turns out to be the titular Witchblade. There are some differences with this new version (instead of New York the series will be set in San Fransisco), but it’s still pretty Witchblade-y.

Silvestri, Mendelsohn, Brian Young, Julie Weitz, and Matt Hawkins will executive produce, and like all shows this early in development it may end up going nowhere.