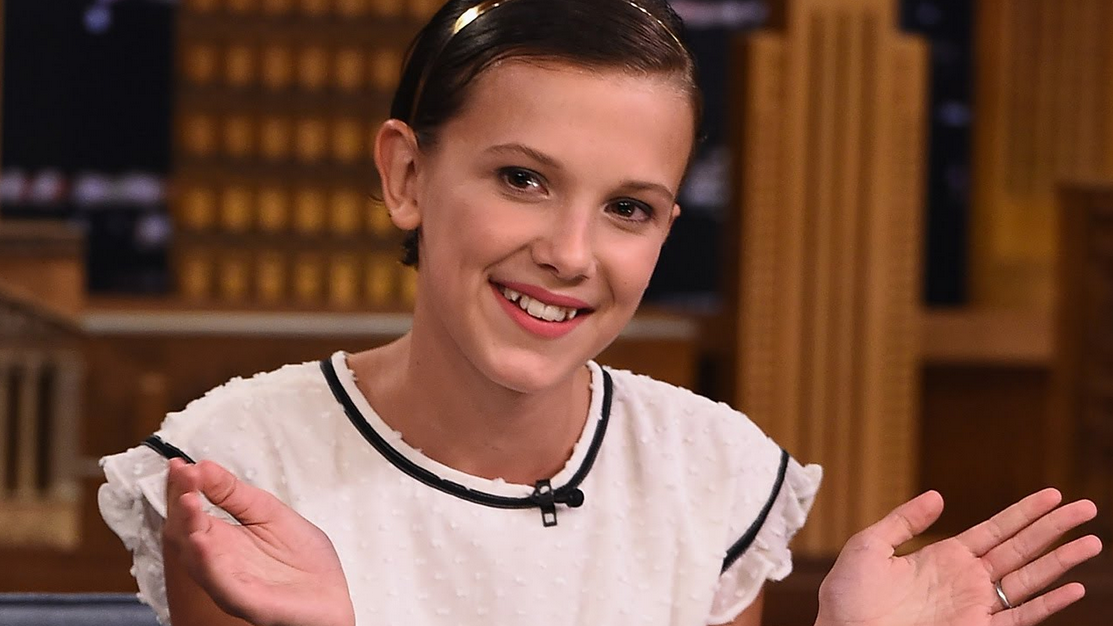 Twelve year old Millie Bobby Brown was one of the more unexpected breakout stars of 2016. I mean, no one expected anything about Netflix’s Stranger Things (or new it was even going to be a thing), but her performance was outstanding in it. Brown in now making the transition from the small screen to the big one though, as it’s now been announced that she’s been cast in the upcoming sequel to 2014’s Godzilla.

Godzilla 2 (as it’s currently being reffered to) recently found its director with Michael Dougherty taking the helm. We don’t know much about the film’s story beyond, y’know, Godzilla showing up, but we assume at some point he’ll walk through a city and fight someone.