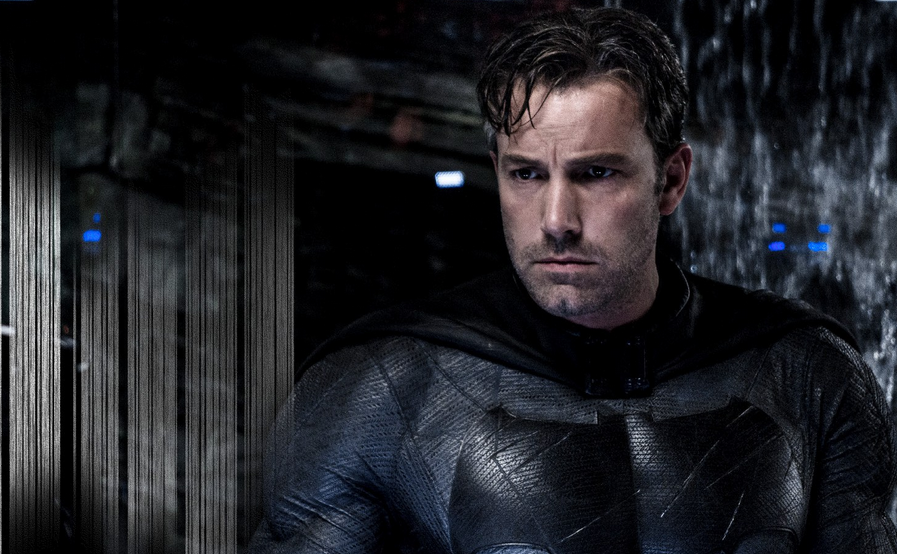 One of the few things we’ve been looking forward to in the DCEU is the solo-Batman film starring Ben Affleck. Affleck, who is cowriter on the film, was originally slated to direct as well, but this sadly seems to be no longer the case. In an article published by Variety:

“There are certain characters who hold a special place in the hearts of millions,” Affleck said in a statement. “Performing this role demands focus, passion and the very best performance I can give. It has become clear that I cannot do both jobs to the level they require. Together with the studio, I have decided to find a partner in a director who will collaborate with me on this massive film. I am still in this, and we are making it, but we are currently looking for a director. I remain extremely committed to this project, and look forward to bringing this to life for fans around the world.”

No word on who will take over the director’s seat, but the studio is apparently working off a shortlist and has a direction they want to go.

Honestly, it’s a little bit disappointing that Affleck is stepping down as director. He’s shown talent at the task, and having a solid, singular creative voice behind the film would probably make it stronger. That said, there’s a lot of pressure in just playing an iconic role like Batman, and it’s probably a lot of pressure for one person to be responsible for that big a project.

We’re still going to be excited for this film either way.