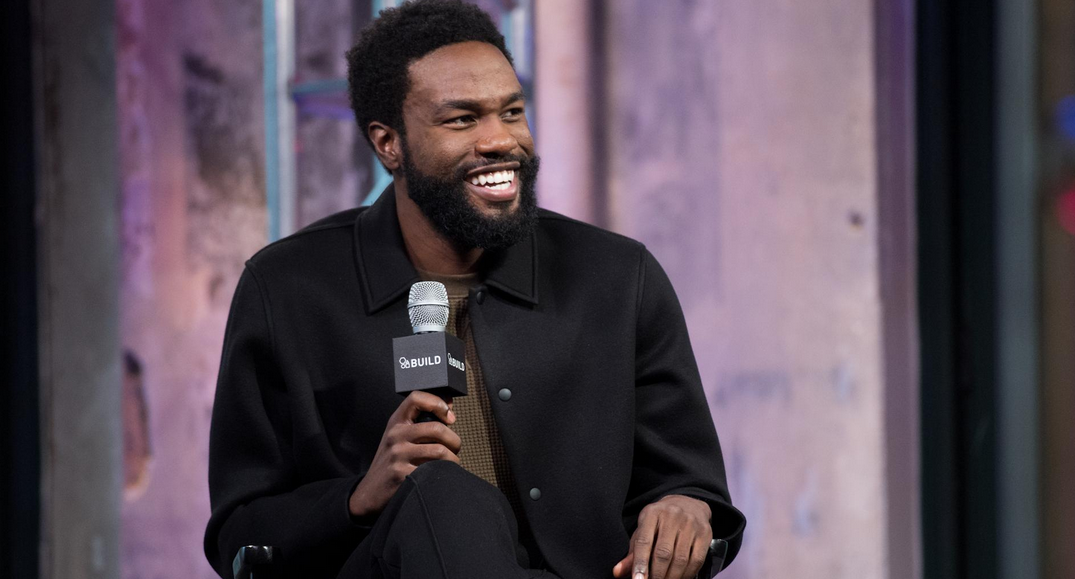 It’s been assumed for a while that Black Manta would be the villain in the forthcoming James Wan directed Aquaman movie, but no one’s known who would play him. The studio seems to have made up its mind though, as we now know Warner Bros has approached actor Yahya Abdul-Mateen II to take on the part.

They’re still in early talks, but if everything goes well Abdul-Mateen will act opposite Jason Momoa’s Aquaman when the project begins filming this April. Patrick Wilson is already slated to play the movie’s other villain Orm, aka “Ocean Master.”

Nicole Kidman is also reportedly in talks to join the film as Aquaman’s mother, though nothing is final. The rest of the cast includes Amber Heard as Mera, and Willem Dafoe as Dr. Vulko.

Aquaman is expected to hit theaters in late-2018.