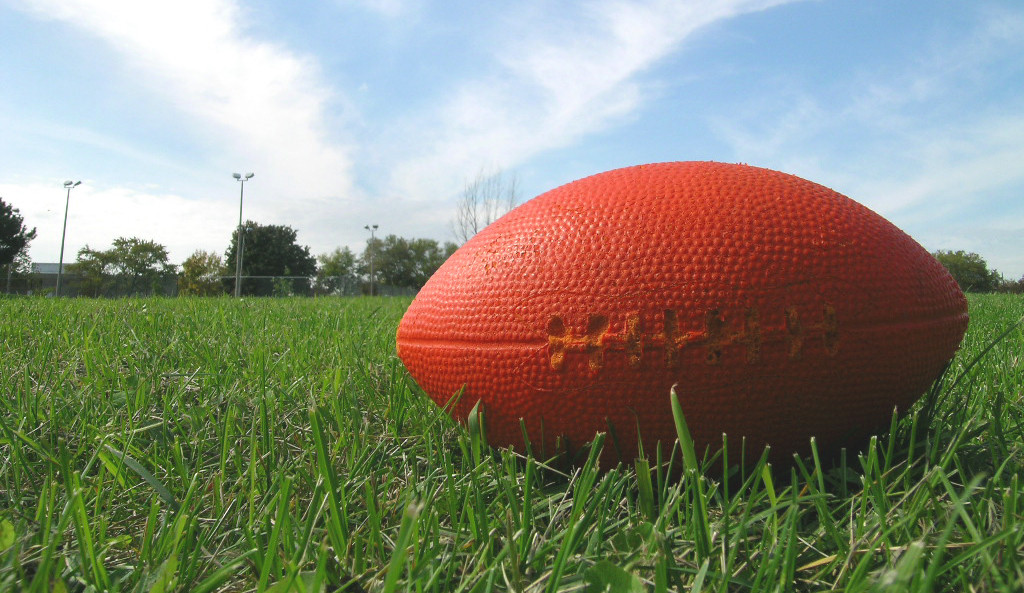 Look, it’s commonly accepted wisdom that only a minority of nerds and geeks really care about organized sports. I mean, there’s nothing wrong with liking sports, but it’s just not as common in our community as it is in the rest of the general populace.

That said, every year during the Super Bowl ads for things us geeks are extremely interested in debut, and we really want to see them. To help out those of you who chose to skip Sunday’s game though, we’ve rounded up most of them right here… because we’re good people.

Let’s get started then.

Guardians of the Galaxy vol. 2

Pirates of the Caribbean: Dead Men Tell No Tales

A Cure For Wellness

Ghost in the Shell