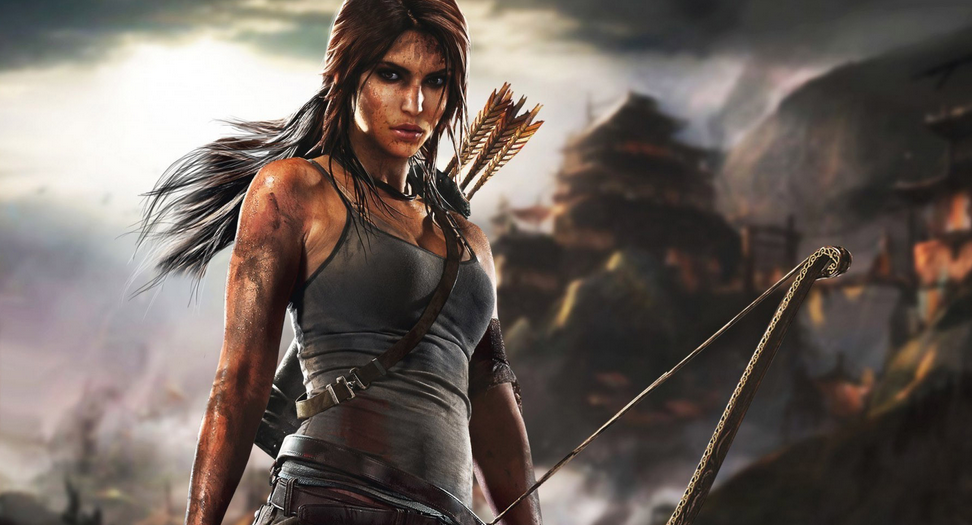 We finally have our first look at Alicia Vikander as Lara Croft in the 2018 Tomb Raider film. Photos from the set hit twitter yesterday, and (frankly) Vikander looks spot on. Frankly, it looks like a near perfect cosplay of the character from the 2013 installment of the video game franchise.

Vikander was cast back in spring of 2016, and while she’s the second non-British actress to play the very British Croft, we can’t argue that she doesn’t at least look the part.

Tomb Raider is currently scheduled for a March 16, 2018 release.