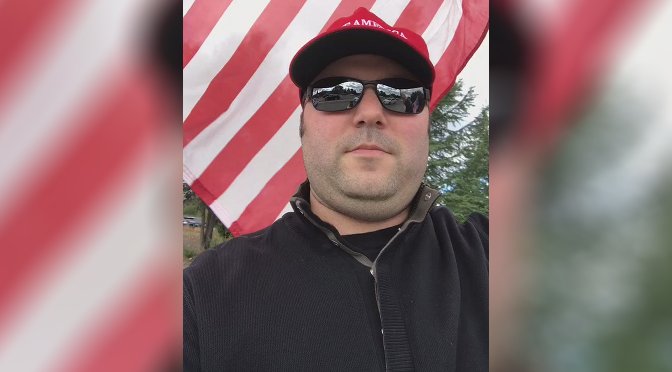 Author Jon Del Arroz has made regular appearances at the San Francisco Bay Area conventon BayCon for the last few years, but they apparently decided not to ask him back for 2017. File 770 reports that even though the con states that the reason they didn’t bring him back for 2017 was to rotate guests and he’s already been invited back for 2018’s convention, Del Arroz has a very different theory for his absence this year.

The author wrote a blog post where he pretty much claims the con organizers are trying to destroy his career. This is, of course, despite a total lack of evidence to support his claim, and the fact that the con had, again, already invited him to appear in 2018. Del Arroz also stated, and I’m not kidding, “I am a minority that’s been discriminated against, not because of my race, but because of my ideas.” Besides the fact that this isn’t how being a “minority” works, the fact that he’s offended someone might judge him on the content of his actual thoughts… is weird? It’s weird.

Judging people on their “ideas” is literally the only thing we’re supposed to judge people for.

I don’t know, this whole thing’s ridiculous. I actually don’t even have a problem with a con not inviting someone for their political views (as no one has an obligation to give you a platform), but that’s not even what happened here. Trump supporters like to call liberals “snowflakes,” but it seems to me that there’s nothing more fragile or easily offended than the ego of a man in red baseball cap these days.

At this point, if I were running a con, I just wouldn’t invite him because he seems like a pain in the ass.

4 thoughts on “Jon Del Arroz Blames Not Getting Invited to BayCon 2017 on Politics, Despite Being Invited for 2018”