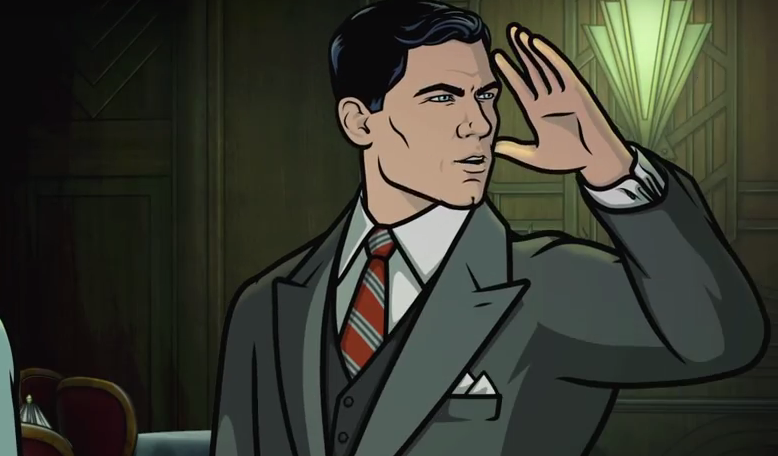 The comedic spy series Archer left last season on a rather dark note, and it seems like Season 8 is going to continue from there… sort of. You see, Season 8 (subtitled ‘Dreamland’) appears to take place completely in Sterling Archer’s head. While that may make some disappointing continuity, it does mean the show’s writers have the freedom to take the character anywhere…

…and they’ve decided to go full on Noir.

Honestly, if the trailer is any indication, this should be a fairly entertaining season. By exploring something like a period Noir piece, there are whole new avenues of humor available to the series that weren’t there before. It also means, taking place outside of the regular continuity, that anything can happen to the characters without risking the future of the franchise.

Archer premiers on FXX (its new network) on April 5th.