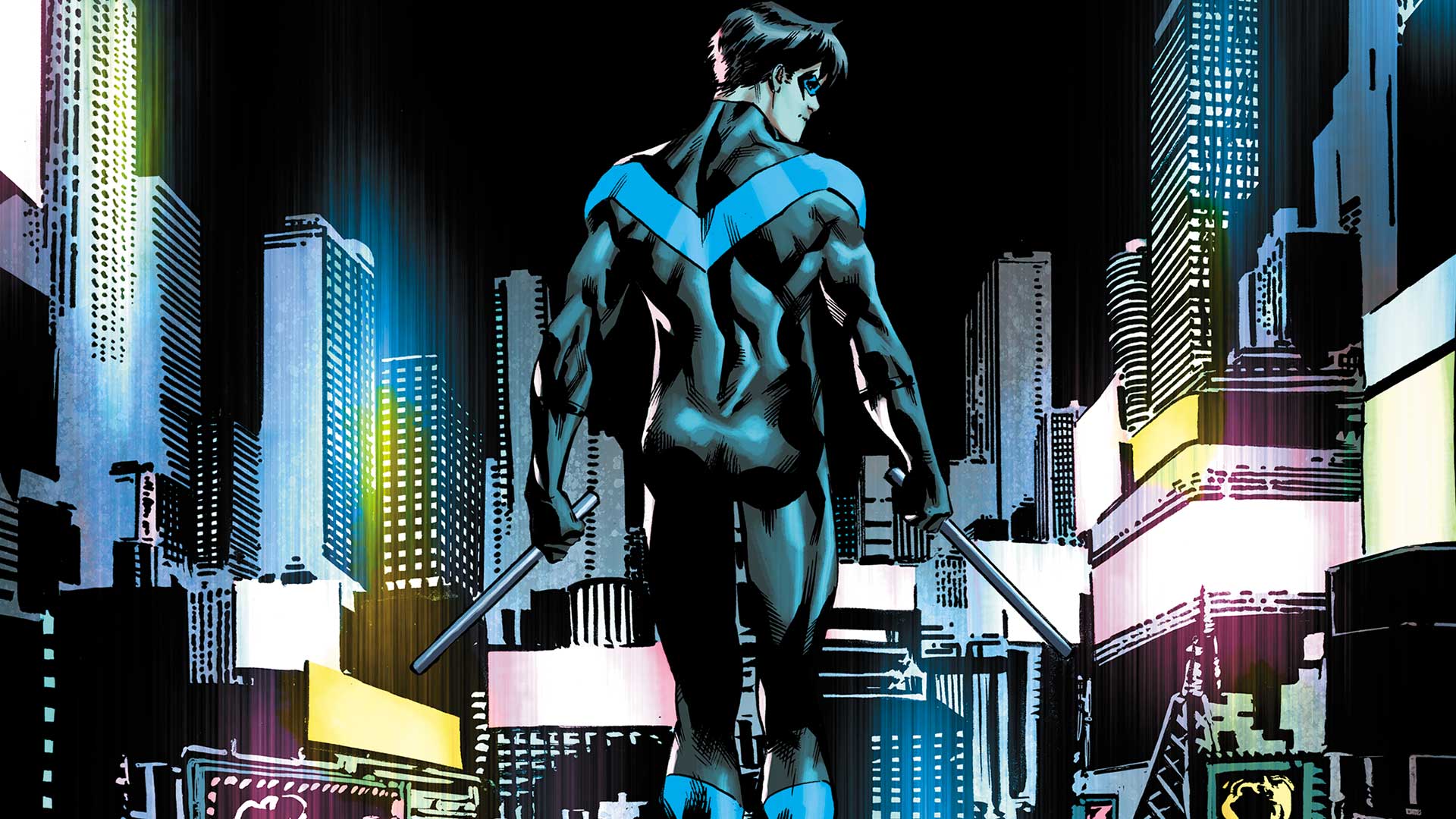 The conventional wisdom at Warner Bros seems to be that the easiest way to print money is to make a superhero movie that in some way involves Batman. With that in mind, it is no surprised that they are currently putting together a film based on original-Robin Dick Grayson, better known for the last few decades as Nightwing.

The film is being written by Bill Dubuque, and Warner Bros is currently pursuing director Chris McKay to take the film’s helm. McKay is, of course, no stranger to Dick Grayson or the world surrounding the Dark Knight as he recently directed The Lego Batman Movie (which is in theaters now). Tapping the director of one of the most critically acclaimed Batman movies seems like a no brainer, even if was a comedic take on the character.

Honestly, I have high hopes for this, though it’s so early in development all of this may disappear into the ether at any moment.