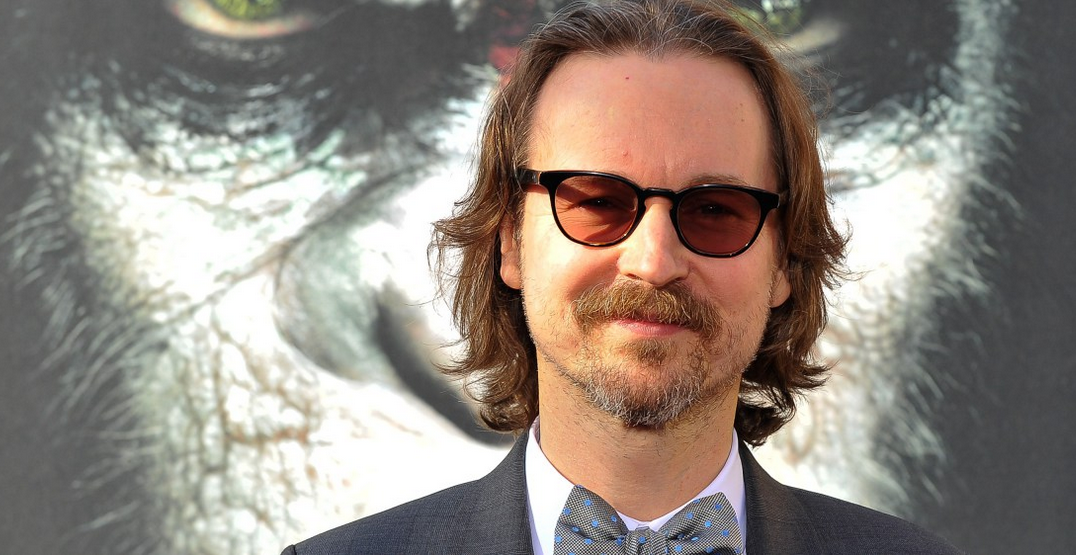 So we’re a little behind on posting news this week (mostly because I was without electricity for most of Thursday), but the biggest piece of news to come out was that Warner Bros has announced a new director for their forthcoming Batman solo film The Batman. Starring Ben Affleck, who stepped down from the director’s chair himself almost a month ago, the film will be now be directed by Matt Reeves.

Reeves is best known to audiences for directing Cloverfield, Dawn of the Planet of the Apes and the upcoming War for the Planet of the Apes. Ever since Affleck stepped down there were rumors that Reeves would take the reigns, and while negotiations were allegedly pretty strained, they seem to have worked everything out.

No word on whether or not they’ll be still using the script penned by Affleck and Geoff Johns, but Reeves is a solid director and we’re pretty optimistic about the film still.