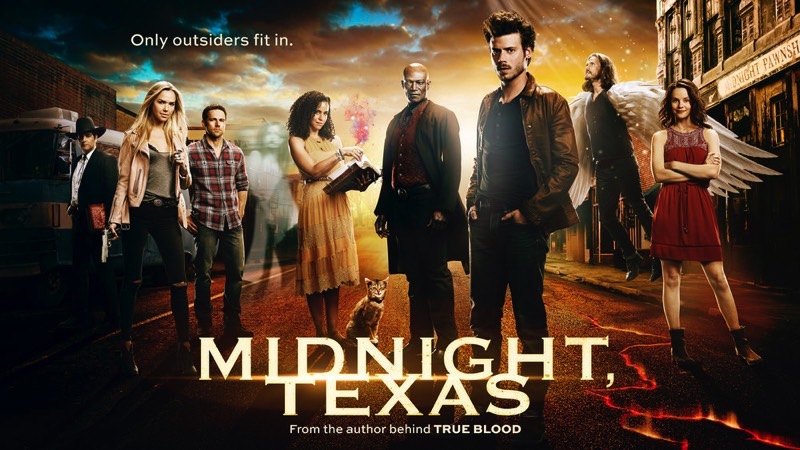 If you’re wondering what a broadcast network version of True Blood would have probably looked like, look no further than NBC’s Midnight, Texas. It’s based off a different Charlaine Harris novel, but because of the shared author, the similarities are pretty clear.

Midnight, Texas is about a fictional small town full of secrets, and by “secrets” I mean vampires, were-creatures, witches, and other assorted supernatural folk. Apparently, according to the trailer at least, some sort of evil or darkness is also drawn to the town (who’d’ve thunk it), and there’s going to be some great big battle.

Honestly, the show looks like it could be fun. I mean sure, there seems to be a lot of fog machine use, and no one sounds like they actually live in Texas, but I’m always up for a grand battle of good versus evil. Or at least “good and less evil versus evil.” Vampires always make this stuff complicated.