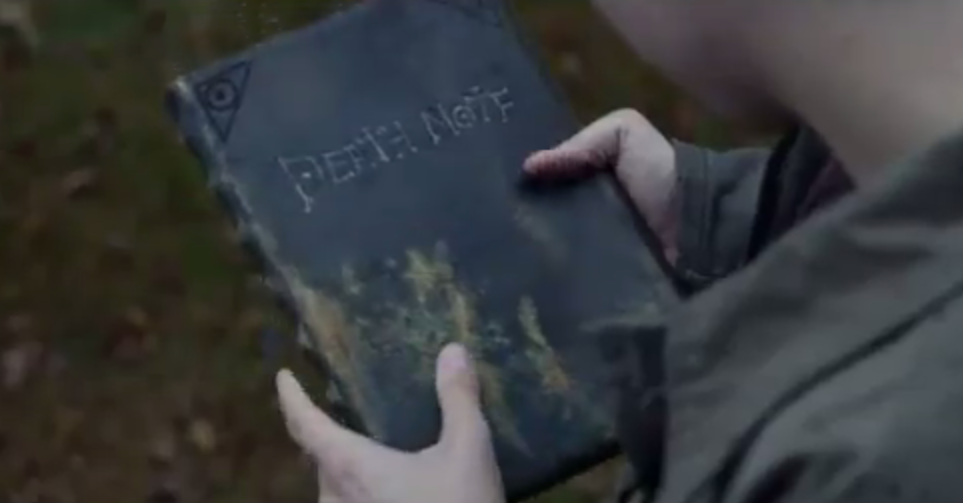 We’ve mentioned it a few times before, but unfortunately we have to say it again – there’s still an American live action movie adaptation of Death Note happening over at Netflix. We don’t know why it’s happening, but maybe the god’s have decided that we’ve had it too good all this time.

We’re forced to bring it up again because earlier today the streaming giant tweeted out the first teaser for the film, and it’s pretty much exactly what we expected. So we’re telling you about it. There, job done.

Can’t this all just be over already?

Shall we begin? #DeathNote pic.twitter.com/fEd12Gm32c

One thought on “The Live Action American ‘Death Note’ Is Still Happening, Has a Teaser Trailer”