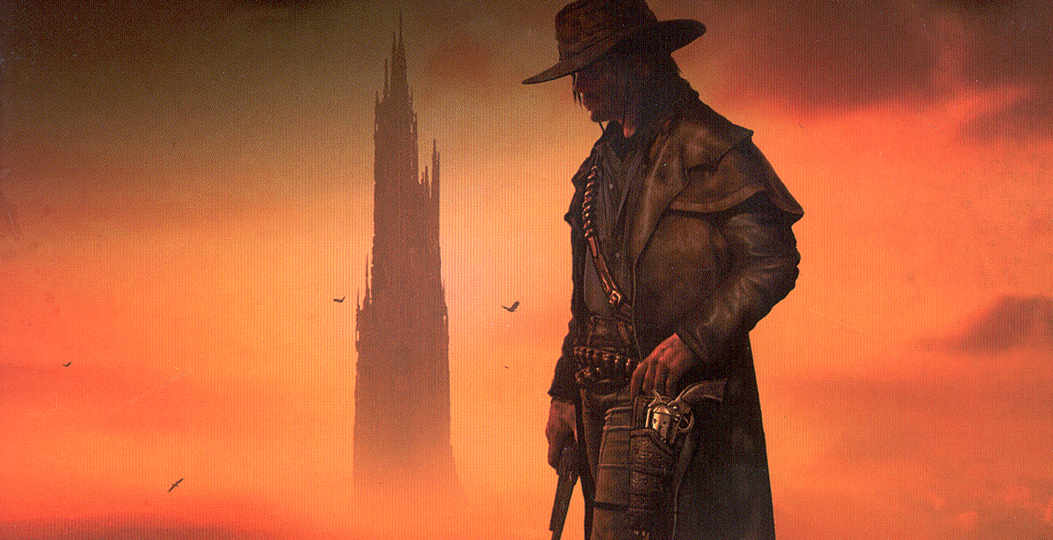 Part of me is starting to believe that the movie adaptation of Stephen King’s The Dark Tower series is some sort of cosmic trick. The closer it seems to get, the further away it really is. I mean, the project’s been in development for over a decade, and its release has already been delayed twice — first from January 2017 to February 2017, and then again until this upcoming July.

And now it’s been delayed even further.

/Film is reporting that The Dark Tower won’t make its July 28th release date, and will now arrive August 4th. I mean, it’s not the end of the world — the delay is literally only a week. But I’m starting to be convinced that when I arrive at the theaters on August 4th, I’m going to be told that the release has been moved to the 5th.

And that no matter what I do, the release will always just be just out of reach.