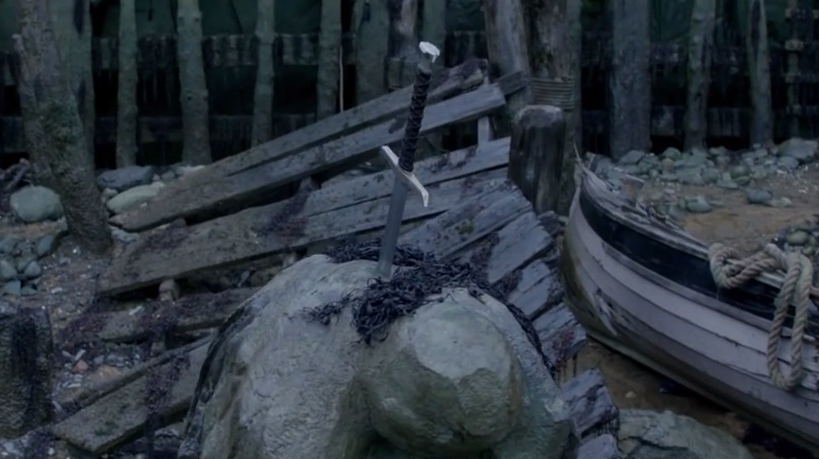 I’m going to be honest here, King Arthur: Legend of the Sword looks absolutely bonkers. What we saw in the earlier trailer for the film was just pretty trailer-iffic. This time around though, we get to see some footage from the film which fits much more into director Guy Ritchie’s signature style.

What I’m saying is that it looks really cool.

Beyond that, I don’t have much else to say. It’s a film going into a pretty crowded field this year, so regardless of whether this turns out to be awesome or not, it’s hard to say whether or not it’ll see success.