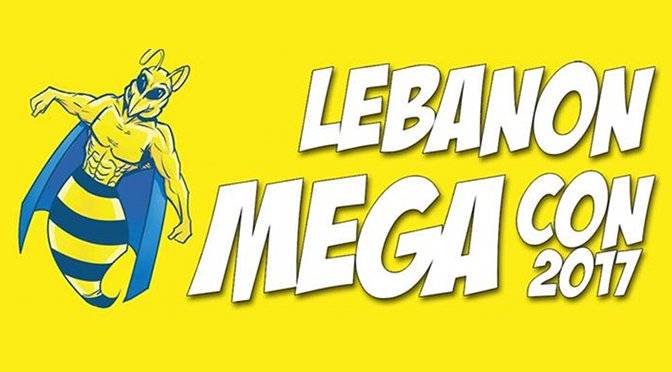 This last weekend would have been the second annual Lebanon MEGA Con, if the Missouri based convention hadn’t announced its cancellation just one month before. While organizer Will Peden did say that everyone owed money would be paid, some parties are waiting for those promises to be fulfilled.

To organizer Will Peden’s credit, it does appear that attendees were refunded their money. Additionally some vendors were able to receive refunds through Paypal, but only those who made their payments in the last 180 days (due to the time limit on filing disputes).

The ones who paid earlier have had a tougher go of it.

We’ve spoken to several of these vendors while researching this story, and discussed what they’ve gone through trying to get refunds out of Peden. Peden has repeatedly stated that refunds are coming (in the form of money orders), but none have reached the hands of any of the people we’ve spoken to.

One vendor told me that Peden went so far as to say that a money order was in the mail, but it’s now over a week later and that money order has yet to materialize. When we reached out to Peden, he told us that the vendors would get their refunds, but those assurances begin to ring hollow when nothing materializes. 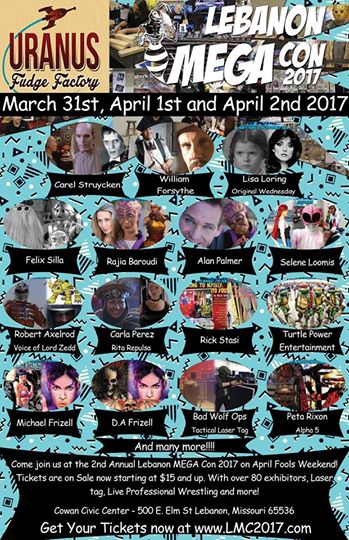 Vendors aren’t the only people who still haven’t received the money due to them. Like most cons, Lebanon MEGA Con had a decent sized guest list. As committing to a con means that a guest can’t be booked elsewhere (and appearances are an important part of their income), many have cancellation fees built into their contracts.

Fees that don’t seem to have been paid either.

We spoke to representation for some of the guests, and confirmed that contractually promised cancellation fees have not been paid. When they pressed Peden, he offered only excuses.

While I know many of us can empathize with Peden’s money issues, the fact remains that when you launch a show, you’re taking responsibility for the financial livelihoods of both your guests and vendors. While there are a lot of factors outside of an organizer’s control, taking care of basic things like promised fees or refunding money when your show is cancelled is the least you can do.

Peden still has time to make things right, but he needs to get moving.

2 thoughts on “One Month After Cancellation, Multiple Parties Still Waiting For Refunds From Lebanon MEGA Con”