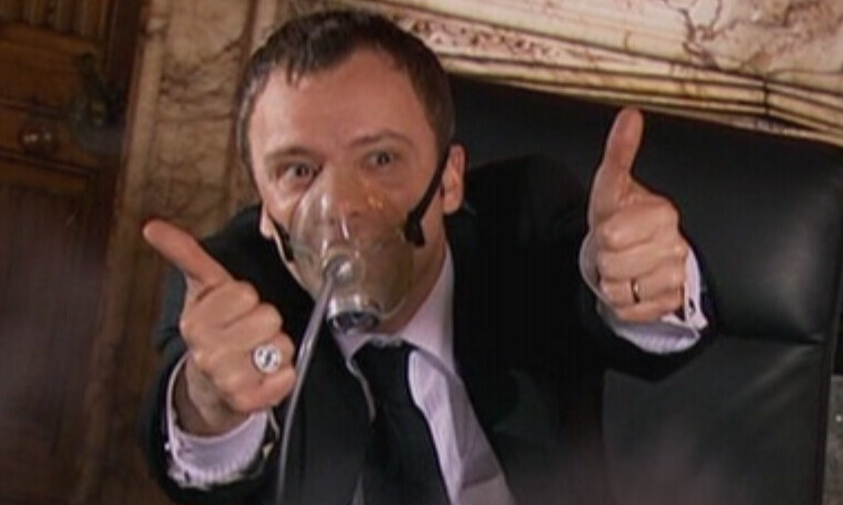 In a turn of events I’m sure most of us didn’t expect, John Simm will be stepping back into the role of The Master this upcoming series of Doctor Who. Simm last played the character in 2010, during David Tennant’s final story as The Doctor.

Michelle Gomez took over the part a couple of series ago, and will also appear this series. She’s not leaving the part any time soon though, as Simm’s Master will appear via time travel. In all likelihood we’re getting a multiple Master story, and that’s probably one of the more exciting things I could think of. Gomez and Simm are both phenomenal at chewing the scenery, and putting them both onscreen together is probably my favorite idea ever.

Doctor Who returns to the air April 15th, with the story featuring The Master(s) later in the series.