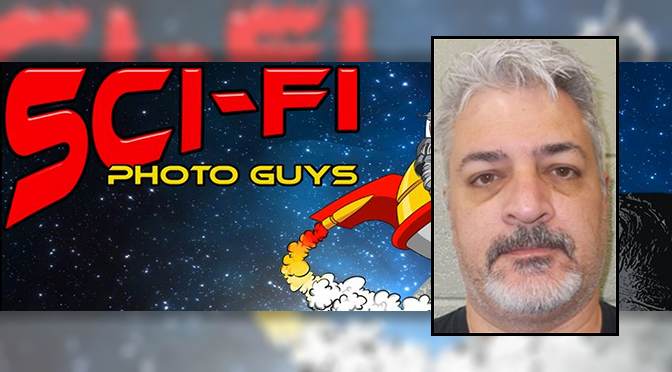 “Sci-Fi Photo Guys” is a company that does green screen photography and photo manipulation for cosplayers and photo ops at a variety of conventions. This year, they’ve already provided services or exhibited at GnomeCon, Lexington Comic & Toy Con, and CT Gamer Con. Sci-Fi Photo Guys provides a high quality service, with really only a few competitors that can match the quality.

And they’re owned and operated by a convicted sex offender.

In 2009, the owner of Sci-Fi Photo Guys Daniel Louis Silverman (who also goes by D. Siverman, Dee Silverman, and D.L. Silverman) plead no contest to charges of aggravated sexual battery for sexually abusing a twelve year old girl. He was sentenced to 18 months in prison with five years of probation, though we do not know how much of that sentence was served. He was also required to register as a sex offender in Virginia, and you can find that registration here.

Silverman has gone to extensive efforts to scrub his name publicly from the company. You won’t find his name listed anywhere on the official website, and recently he’s deleted his old Facebook page and started a new one. But when you pull up the state corporate registry, you’ll find his name — with an address that matches what was on the state sex offender registry up until last February. This is his company, and purchasing its services puts money in his pockets.

Having him at your con puts him in proximity of your attendees.

Most of us in the con scene are trying as hard as we can to make conventions safer places, and having a convicted sex offender present doesn’t really do that. It especially doesn’t help if no one is aware of it.