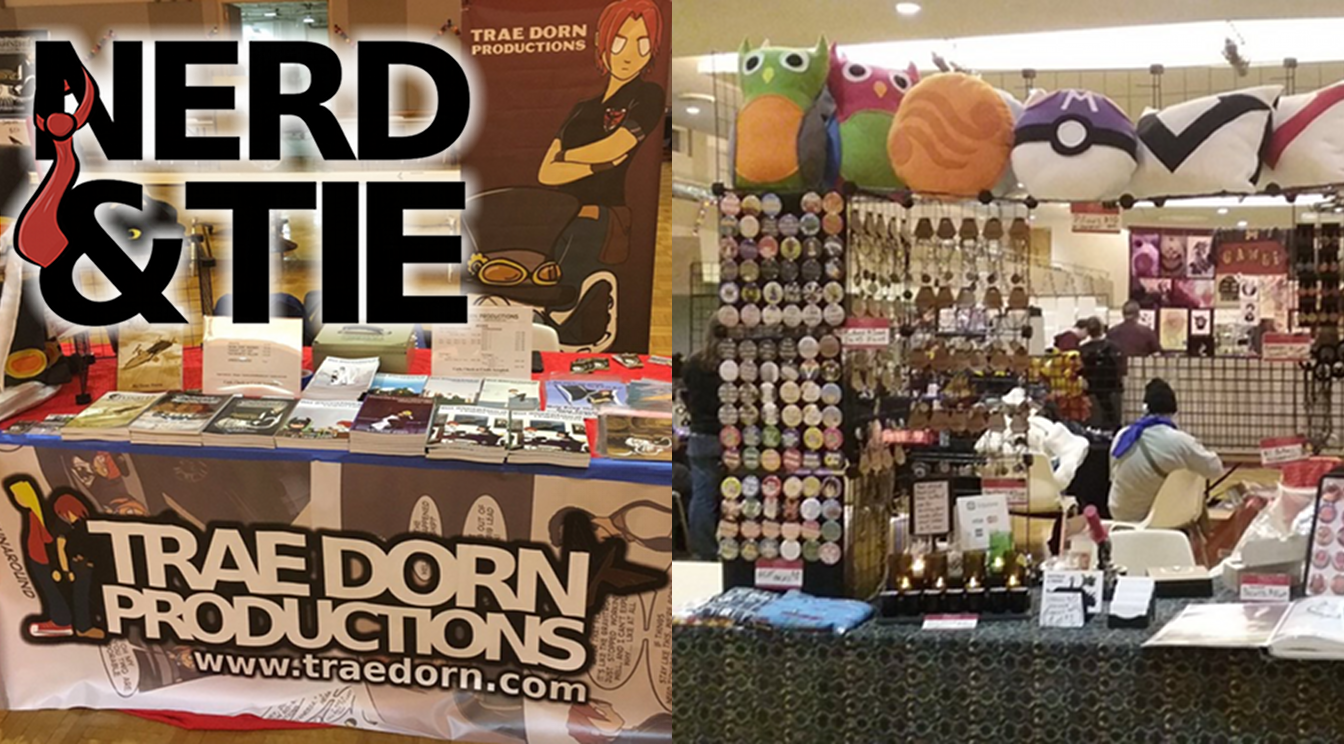 On this, our officially longest ever episode of Nerd & Tie, we celebrate Invader Zim‘s impending return, discuss John Simm’s returning as The Master on Doctor Who, lose our minds over the New Warriors television show (featuring Squirrel Girl), contemplate Rainn Wilson’s casting as Harry Mudd on Star Trek: Discovery, and speculate on the possibility of a Joss Whedon written/directed Batgirl movie.

Then we tackle the con scene, where Angry Goat Productions continues to do things that are absolutely insane, and AnachroCon’s management seems to have devolved into complete anarchy. We also talk about the great time we had at Karoshi Con, and look forward to No Brand Con.

Plus, y’know, there’s a mailbag. This episode is just full of stuff.