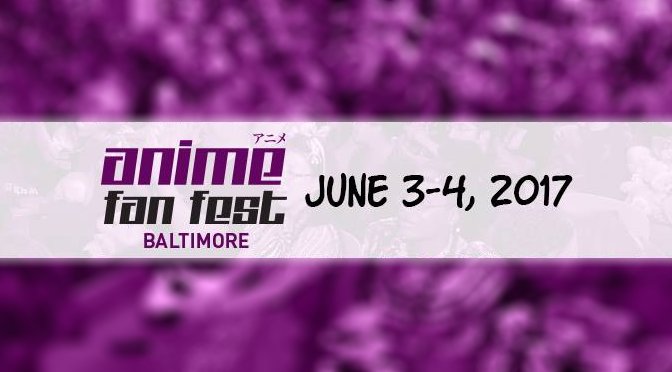 Last month it was announced that New Jersey’s Anime Fan Fest was cancelled, and we wondered what that would mean for the upcoming Baltimore show the company was planning to put on. Well, while there hasn’t been any official announcement from the company, all signs seem to point to it being cancelled too.

Earlier this week, the convention’s official website was replaced with a blank page, and tickets were removed from sale on Eventbrite. There have also been multiple reports of attendees getting emails saying the event was cancelled and their preregistration being refunded, though we haven’t seen a copy of these emails ourselves.

MAD Event Management, which was running the con, does not currently list the event on their official website either, though it appears on the drop downs on some of their other cons’ sites (although so does the definitely cancelled New Jersey Anime Fan Fest). Honestly though, with two shows down in two months, I’d be hesitant to commit to any of these shows.