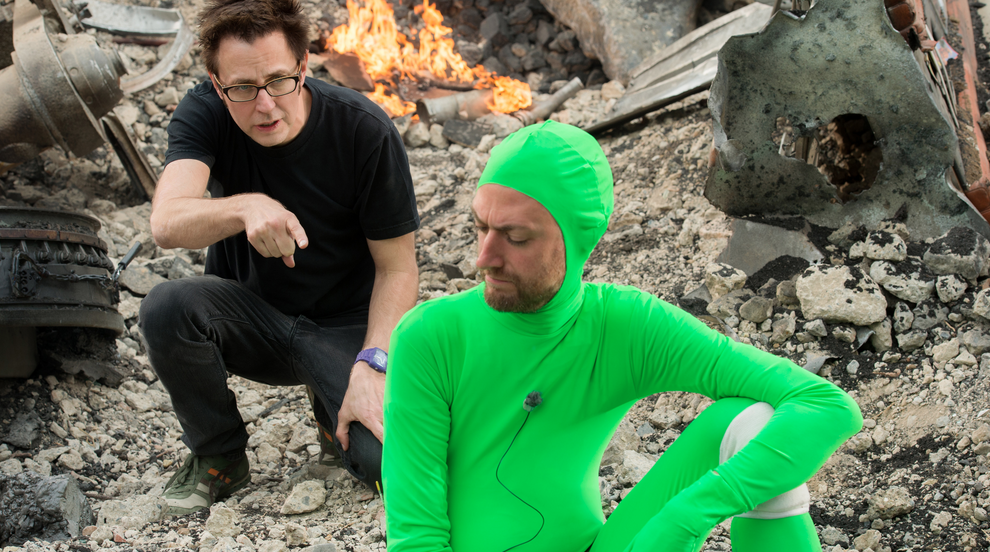 James Gunn is ramping up to do press for Guardians of the Galaxy Vol. 2 which comes out in just under three weeks. The writer and director took to Facebook earlier today to talk about it, along with some of the questions he expects to get a lot during the barrage of press junkets and interviews he’s about to engage in.

In that post, embedded above, Gunn answers a question most of us didn’t expect to get an answer to for quite some time: whether or not he would return to write and direct for the franchise’s third installment.

The answer is, of course, yes.

This is welcome news for Guardians of the Galaxy fans, as Gunn has taken what was a C-list set of Marvel comics characters and turned it into one of the biggest titles in the MCU’s lineup. Frankly, the first film was a fairly amazing space opera on its own, and to characterize it as a superhero film would be to misunderstand what makes it a great movie.