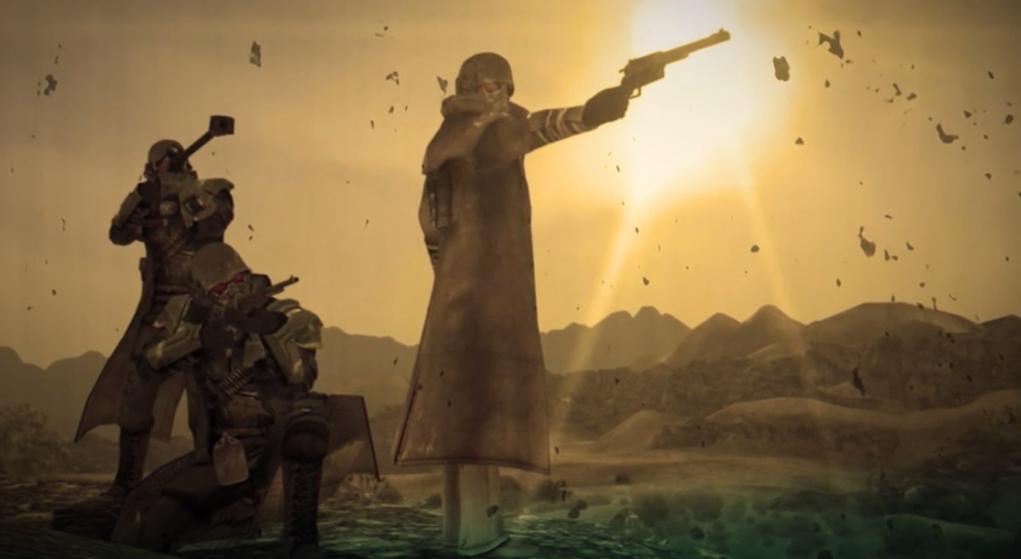 Look, we all know cosplay is fun, and that dressing like your favorite characters from various media is a great way to express your love for something at conventions and geek events. But here’s the thing — maybe you should consider restricting yourself to those geek events. In those environments, cosplay seems normal. People know that the spray painted silver Pringles cans are just a prop, and not a bomb.

Because that’s not what happens if you wear that same cosplay out into the world.

Last week, in the Canadian city of Grand Prairie, Alberta, a cosplayer found this out the hard way, when he wore his Fallout cosplay out into the world. He was headed to a tailor to get his costume altered, but when you’re wearing a gas mask and carrying something that looks like a bomb, you can guess what happened when he was spotted by people walking down the street. Heck, I spend a lot of time at conventions, and I know I would have called the police.

Needless to say, he was shocked when the RCMP showed up, weapons drawn.

Thankfully this situation ended peacefully, but things could have turned out very differently. Police have to assume that fake weapons and bombs are real until they can confirm otherwise. This isn’t remotely the first time this has happened, and many of us who have been working conventions long enough can recount similar stories. Heck, years ago at a con I was working, almost an identical situation happened in the con’s parking garage. The hotel that hosted the convention shared its parking garage with other local businesses, and some of our attendees had decided to run around with airsoft rifles. When some people who had been out to dinner spotted them (having no idea a convention was taking place) they called the cops.

That situation resolved with no one getting hurt, but again — everyone got lucky.

So please cosplayers of the world, I beg of you – don’t wear your cosplay out in public if it looks like you’re armed. Police are people too, and some of them have good judgment while others don’t. Every encounter like this is a roll of the dice, and it doesn’t always work out with a happy ending.

One thought on “Protip: Don’t Wear Your Cosplay In Public if it Looks Like You’re Armed”