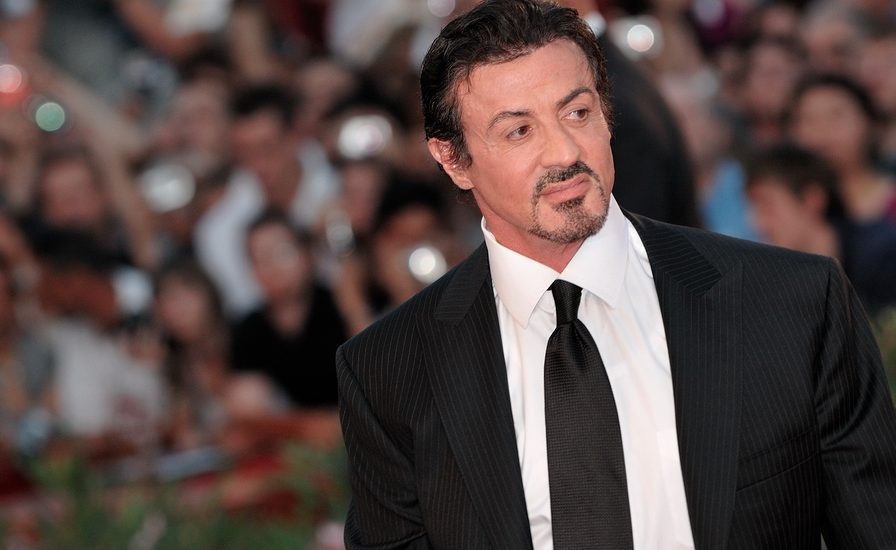 It’s been known for a while that Sylvester Stallone would appear in Guardians of the Galaxy Vol. 2, but his exact role has been kept under wraps. All we knew is that it probably wouldn’t be a large part, though still likely a known character from the Marvel comics.

And now we know who that is.

This is the part where I give you the normal spoiler warnings. If you don’t want to know more, don’t go any further. This is your last chance to turn back.

Alright, are you sitting comfortably?

Comicbook.com is reporting that Stallone will be playing none other than Stakar of the House of Ogord, better known as Starhawk. Starhawk’s comic association with the Guardians of the Galaxy goes back to the 1970s, and his movie counterpart is expected to have a long history with Yondu (the only other original Guardians of the Galaxy comics team member in the film) and the Ravagers.

My money is that a conflict with Starhawk is why Yondu is with our heroes instead of back with the other Ravagers. It’s what would make the most sense.