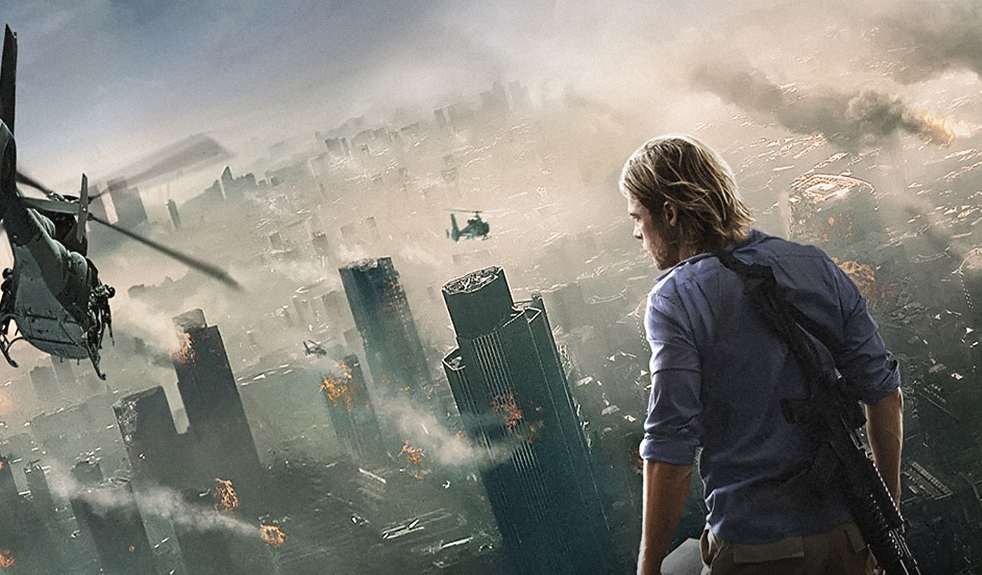 World War Z wasn’t exactly a cinematic masterpiece and had a rocky road during production. Against all odds it was actually entertaining though, and it did manage to bring in some decent money. That’s why when a sequel was announced, no one was shocked. J.A. Bayona was originally attacked to direct, but had to drop out due to scheduling conflicts (most notably Bayona’s taking the helm of the Jurassic World sequel). The question has remained, who would replace him?

Well, the answer may surprise you.

Variety is reporting that none other than legendary director David Fincher will be taking over the director’s chair for the zombie movie. Brad Pitt is expected to return as well, making this his fourth film with Fincher. That’s right, World War Z 2 joins the ranks of Se7en, Fight Club, and The Curious Case of Benjamin Button.

What a weird list of films to group together.