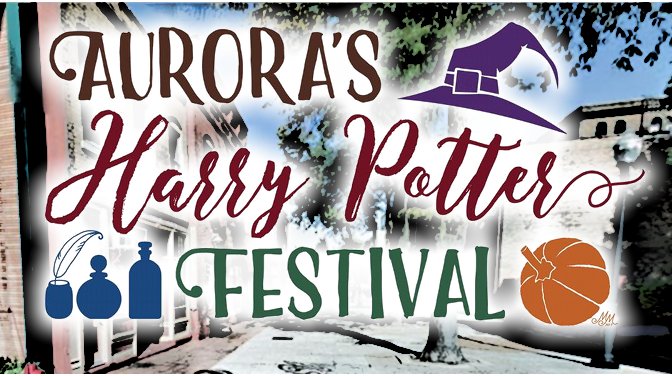 There are a ton of small town Harry Potter themed events across the United States, most being small affairs for fans of the books both young and old to have a good time. Some are big events, while others are small, limited affairs. Mostly it’s just a bunch of people running around having fun pretending to be in their favorite fictional world. They aren’t exactly theme park experiences, but these are our kind of people.

Most of these aren’t equipped to deal with large crowds or massive attention, but since they don’t widely advertise this isn’t usually a problem. That sort of changed this year though, as this spring clickbait site “Only in Your State” decided to get in the way.

For those of you unfamiliar with it, Only in Your State is a site that thrives on clicks from social media shares. Most of their content is pretty harmless, quickly thrown together articles with titles like “10 Things Only People From [Insert State Name Here] Will Understand.” Someone working for the site must have discovered the Harry Potter events around the country though, and this spring articles began to pop up about how various towns were going to “Transform Into A Magical Harry Potter Wonderland.”

The bylines vary, but the content between articles is almost identical – swapping town names and photos. It’s clear, like all articles on the site, the minimum research was done. All of these events were portrayed equally, even though they vary vastly in scale. This kind of attention isn’t really great for smaller events that weren’t expecting a lot of people.

Only in Your State ran an article on a local Aurora Harry Potter Festival, including both photos from the actual town along with photos lifted from Wikipedia and Flickr. The article made what was supposed to be a small gathering sound like it was on the scale with Universal Studio’s “Wizarding World of Harry Potter,” which it really isn’t. Suddenly an event expecting a thousand people suddenly had over seven thousand RSVP on Facebook and another twenty three thousand click “Interested.” And while it’s true a lot of those people won’t show up, it pretty much guarantees the event is going to be waaaaay larger than it was meant to be.

Organizers have been overwhelmed, and have been forced to come up with a plan. Importantly the formerly free event will now cost $3 to attend. Organizers put out the following message about the event:

Honestly, this whole thing is kind of a mess. Over hyping small events that can’t handle the attendance is, frankly, irresponsible as all get out (and yes I can understand the irony in my posting that in an article). All I can say is that you should think twice about attending this event if you aren’t local. They may not want to turn people away, but these are folks with limited resources.

Give them a break.

Or maybe a large donation.