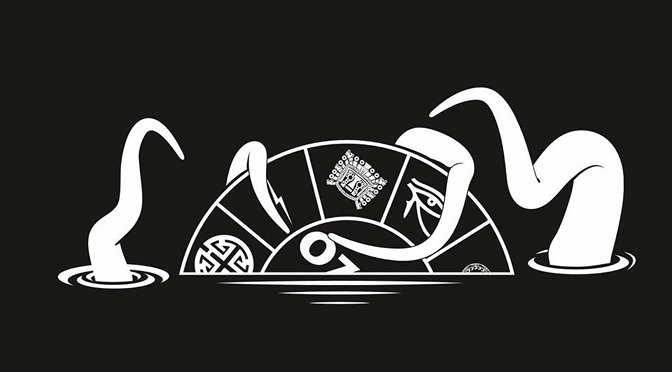 West Plains, MO based gaming convention Oz-Con had a bit of tough time this year. You see, they ended up having to cancel the event about two thirds of the way through due to bad weather. How bad was it? Well… I believe the term most people would use is “historic flooding.”

So yeah, it was pretty severe. The convention lost power on Saturday, and had to cancel the Sunday of the event as the venue was no longer considered safe. Attendees who couldn’t get home or to their hotels ended up at a nearby emergency shelter, and the convention staff did their best to make sure that attendees were able to connect to their loved ones.

So yeah, it was bad.

And I think any reasonable person would forgive the con, considering this was an extreme, unpredictable situation where homes and lives were literally lost. What’s the Sunday of a con compared to that? To the extreme credit of the Oz-Con organizers though, they still want to try to make it right.

Yesterday Oz-Con organizers announced an event they’re calling “Flood Con.” It’s a free game day the con is hosting from 9:00am until 10:00pm on June 17th at the Missouri State University-West Plains Student Rec Center. Admission is free, but they’ll also be accepting cash donations and canned food items to help with ongoing flood relief in the area. There will be video games, tabletop games, and fellow geeks to have a grand old time with.

It’s a generous move, and it’s far more than a lot of other cons would do. You can find more information on the official Facebook event for “Flood Con,” and if you’re in the area and you can afford to donate towards the relief efforts in the area, this is a great opportunity to do so.

One thought on “West Plains, MO Based Oz-Con Plans Game Day Event to Make Up For Canceled Day of Con”