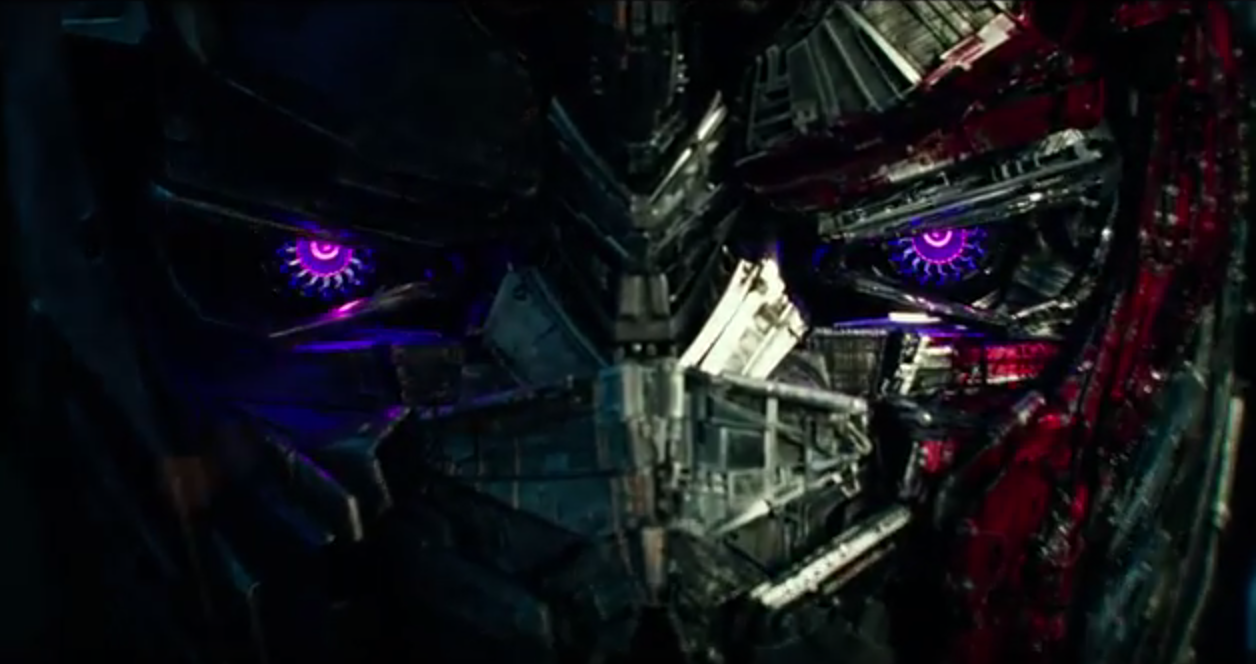 It’s getting harder and harder to feign enthusiasm for Michael Bay’s Transformers films the further we get into the franchise. It’s like we started with a genuinely decent film in 2007, but each subsequent entry into the series is just slightly worse. Now, at movie number five, it’s just getting more difficult to care.

Maybe it’s Bay’s disregard for a consistent continuity for the series or its mechanics. Maybe its just the fact that these movies keep getting longer and longer. Maybe it’s that the films genuinely lost something once Shia LaBeouf left them.

I mean all of that.

Either way, here come more explosions. And don’t get me wrong, Transformers films absolutely need lots of explosions to work. The problem is they need more than that to keep my attention.