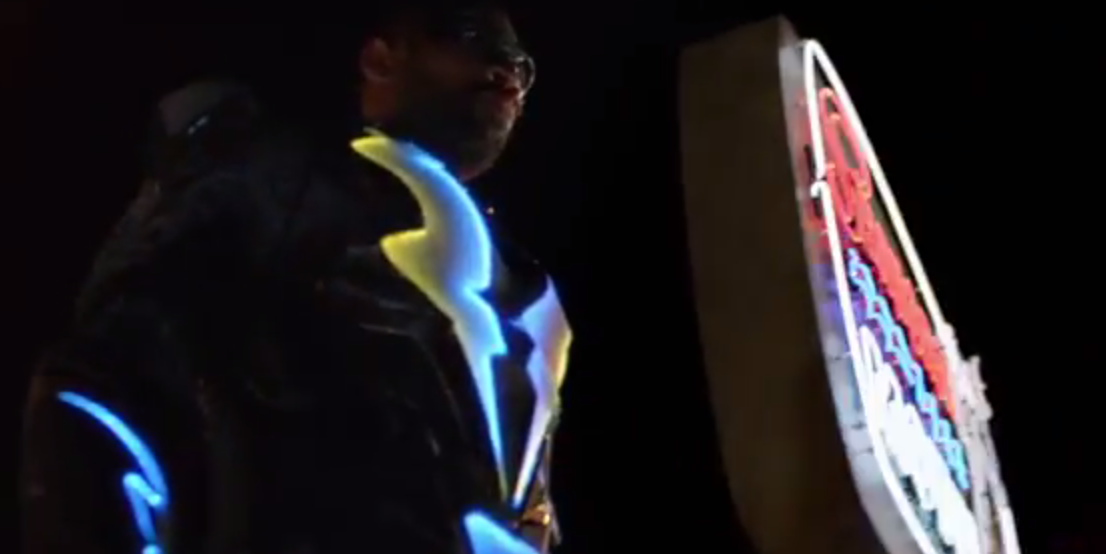 Last week we found out The CW has picked up their fifth DC superhero show with Black Lightning, and today they’ve released a trailer for the show. Starring Cress Williams as titular character Jefferson Pierce, Black Lightning will be a bit different than the other superhero shows on the network — and not for the obvious reasons.

The main character is a veteran superhero coming out of retirement, which is very different from the stories told on Supergirl, The Flash, Legends of Tomorrow, or Arrow, which all feature younger characters and their origin stories. This means that Black Lightning can explore territory none of the other programs will be able to touch for some time.

Personally, I’m really excited for when this show premieres in the fall.