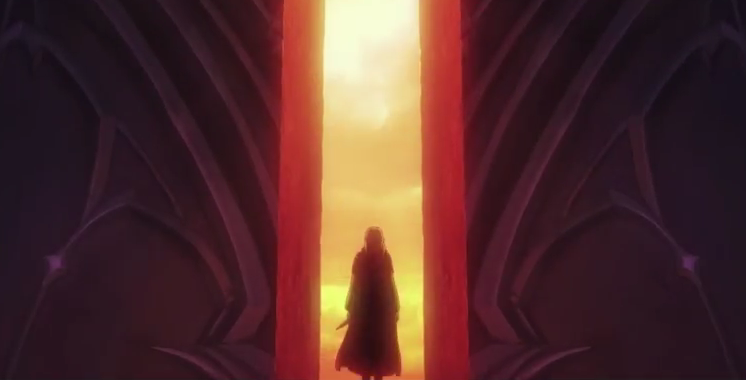 It was first revealed to the world that Netflix was making a television series based off of the classic Konami Castlevania video games back in February. We honestly had very few details about the show beyond “Castlevania show” and “coming in 2017,” but that’s finally starting to change.

The streaming service has now released a teaser for the series, along with a premiere date of July 7th. The teaser itself actually only includes a little footage from the actual show, spending over half of it trying to tug the NES nostalgia strings of the viewer. If the first season wasn’t coming out in less than two months, I might think it was because they had very little of the show done yet.

What we do see of the show looks dark, bloody, and (frankly) very Castlevania. Hopefully the quality of the show itself will match the faithfulness of its visuals.