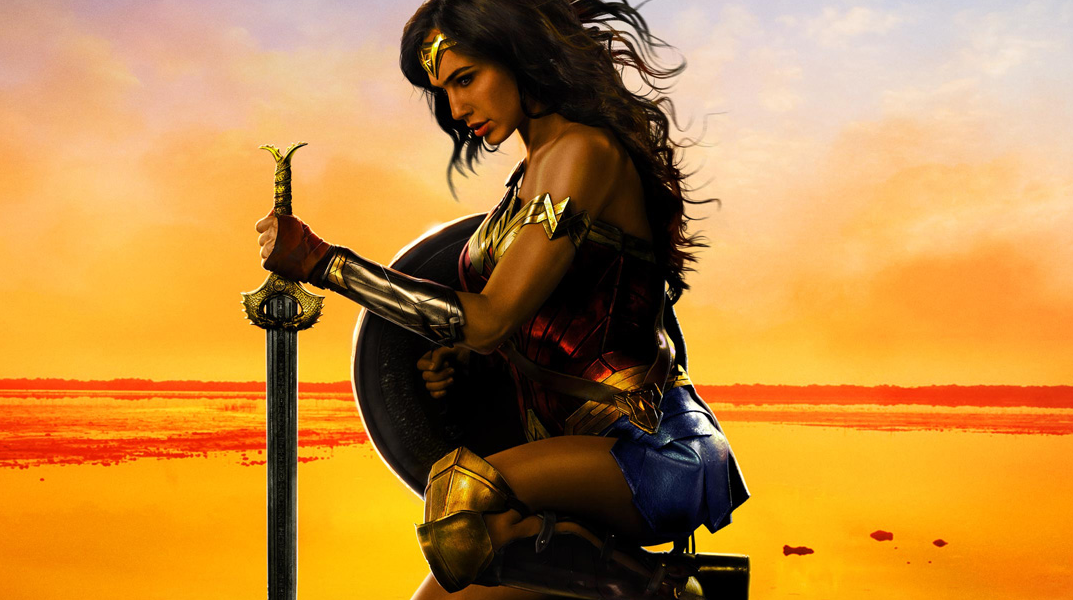 Wonder Woman is set to premiere later this week, and it’s one of the most anticipated films of the year. And while most of the world will get to see Diana of Themyscira kick some ass, there’s one country the Warner Bros film won’t be coming to. The Nation of Lebanon has officially banned the movie.

The reason behind the ban has to do with the film’s Israeli star Gal Gadot. Israel requires most of its citizens to do compulsory military service, and Gadot served from 2005 to 2007. Lebanon and Israel are technically at war right now, though they’ve maintained a cease fire since 2006. The Lebanese Ministry of Economy and Trade requested the ban, though the ban took Lebanese theaters by surprise (as the film itself has nothing to do with Israel).

This shouldn’t end up affecting Warner Bros’ bottom line of course, as there were only fifteen theaters set to show the film in the country. It’s still disappointing for fans in the country who had hoped to see the film.

Wonder Woman comes out in this country on June 2nd.