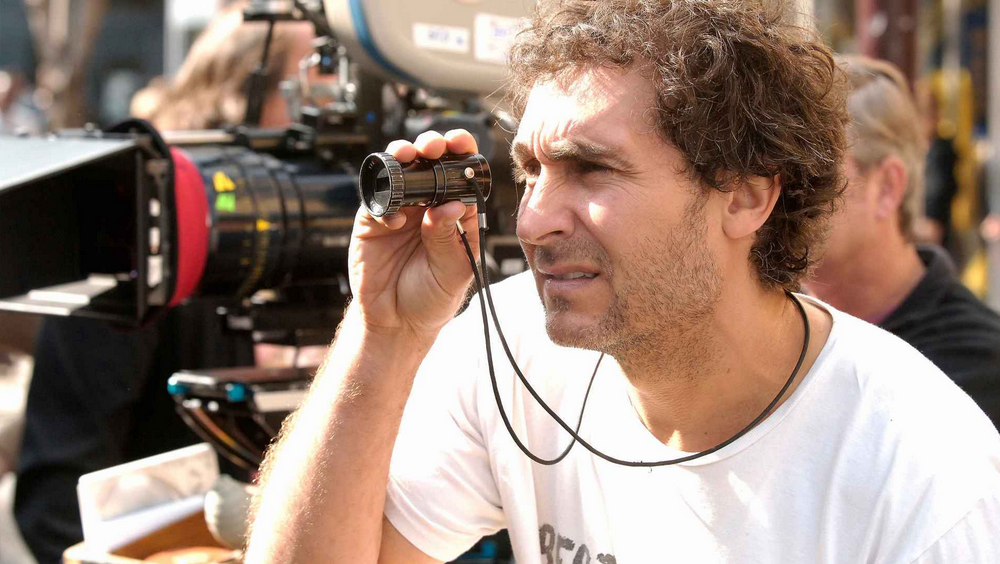 Columbia Pictures has picked up the rights to the upcoming young adult novel Unearthed. Written by Amie Kaufman and Meagan Spooner, the book is described as “Indiana Jones meets Tomb Raider in Space,” and is set to hit book stores in January.

Doug Liman has signed on to direct the film, and Jez and John Henry Butterworth are writing the script. The Butterworth brothers previously worked with Liman on 2014’s underappreciated Edge of Tomorrow. Liman is also producing, alongside Cross Creek Pictures’ Tyler Thompson.

As we’re talking about an adaptation of a book none of us have read yet, I literally have no idea if this is a good idea or not. Since it’s science fiction that isn’t part of a pre-existing franchise or a remake, I’m all for it whether it ends up being good or not.