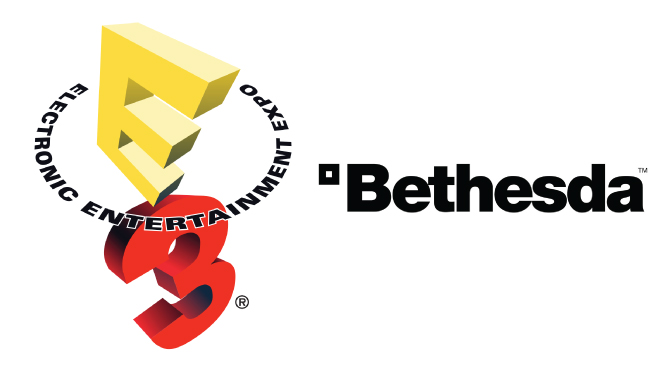 I took a journey into Bethesda Land. The Bethesda conference this year was short and sweet, and so will be my recap. First up their VR movement was featured with both DOOM and Fallout 4 coming to VR.

Then they showed that Morrowind was joining their Elder Scrolls Online game and that they had a new thing called the Creation Club for Fallout 4 and Skyrim where you can buy official mods for the games. Elder Scrolls Legends (the card game video game) is getting a Skyrim expansion, and Skyrim itself is coming to the Nintendo Switch.

There’s a new Dishonored 2 expansion, Death of the Outsider, and they showed a little more of Quake Champions including emphasis on wanting to bring Quake to the esports scene with the Quake World Championship later this year. The only new games announced from Bethesda this year are some sequels: The Evil Within 2, and Wolfenstein II.

One thought on “E3 Boiled Down: Bethesda Conference”