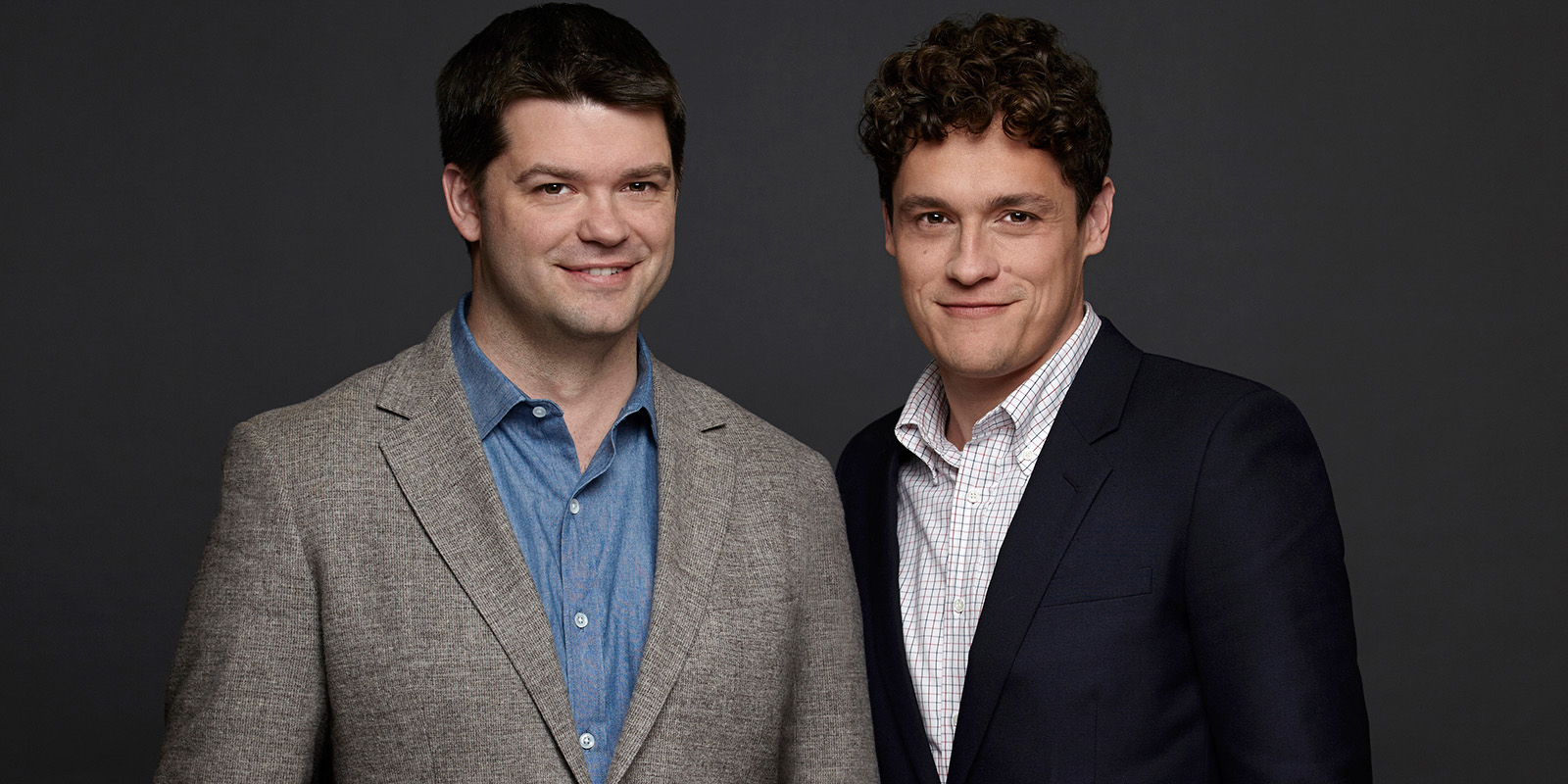 In a bizarre turn of events, Lucasfilm has announced that Phil Lord and Chris Miller are no longer directing the Han Solo Star Wars anthology film. President of Lucasfilm Kathleen Kennedy stated:

Phil Lord and Christopher Miller are talented filmmakers who have assembled an incredible cast and crew, but it’s become clear that we had different creative visions on this film, and we’ve decided to part ways. A new director will be announced soon.

Miller and Lord contributed to the statement, saying:

Unfortunately, our vision and process weren’t aligned with our partners on this project. We normally aren’t fans of the phrase ‘creative differences’ but for once this cliché is true. We are really proud of the amazing and world-class work of our cast and crew.

This is a strange one. The Han Solo movie (which still doesn’t have a title) is well into production, with only three weeks remaining of principal filming. For a film like this to lose its directors this far along is rather concerning. Lucasfilm says the film is still on track for a May 2018 release, but I can’t imagine that’ll be easy if they’re changing creative direction this late in the game.