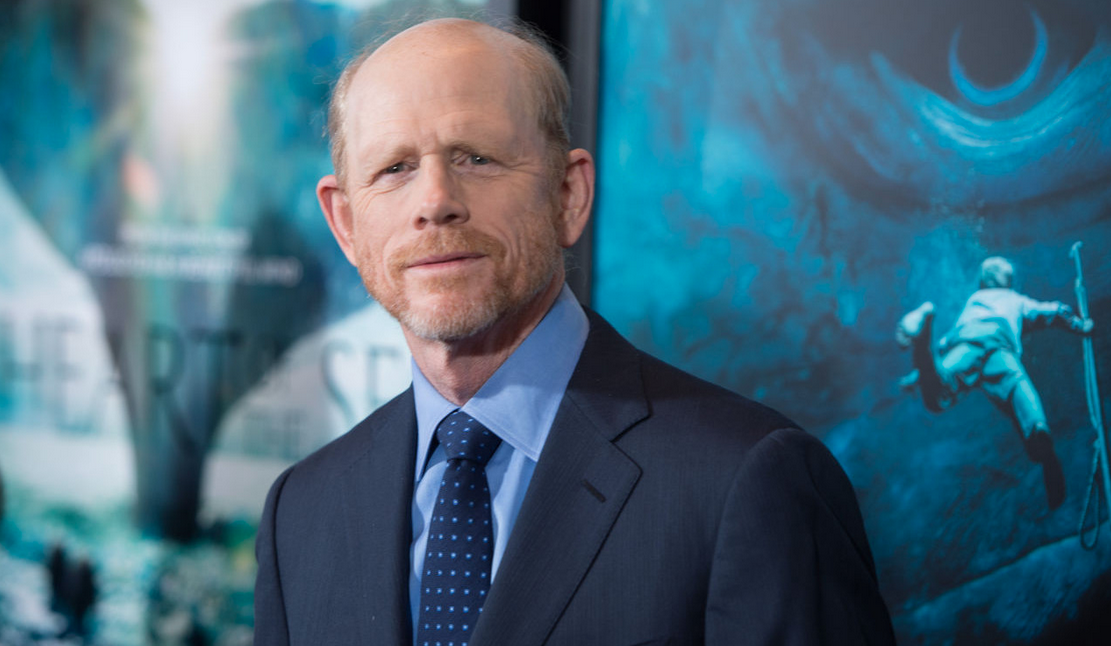 A few days ago we learned that Phil Lord and Chris Miller had parted ways with Lucasfilm, and were no longer going to be directing the (still untitled) Han Solo anthology movie. As the days have gone by, it’s become more and more clear that “parted ways with” really meant “totally got fired by.” With only a few weeks left in filming (as the movie has been in production since February), speculation as to who would take over the movie has been running rampant.

And now that speculation can end.

THR is reporting that Ron Howard has signed on to take over directing duties. It’s expected that Lucasfilm will make the formal announcement tomorrow, but Howard has been the rumored frontrunner for the job since Lord and Miller’s departure was announced. Howard isn’t a name most of us associate with big action movies, but it’s not like he doesn’t have the chops. If anything, he’s a much larger name than we’d expect to hear attached to a project like this.

But with the studio wanting to right the ship with only a few weeks to do so, maybe someone with that much talent is exactly what they need.

The Han Solo film is still expected to release in May of 2018.