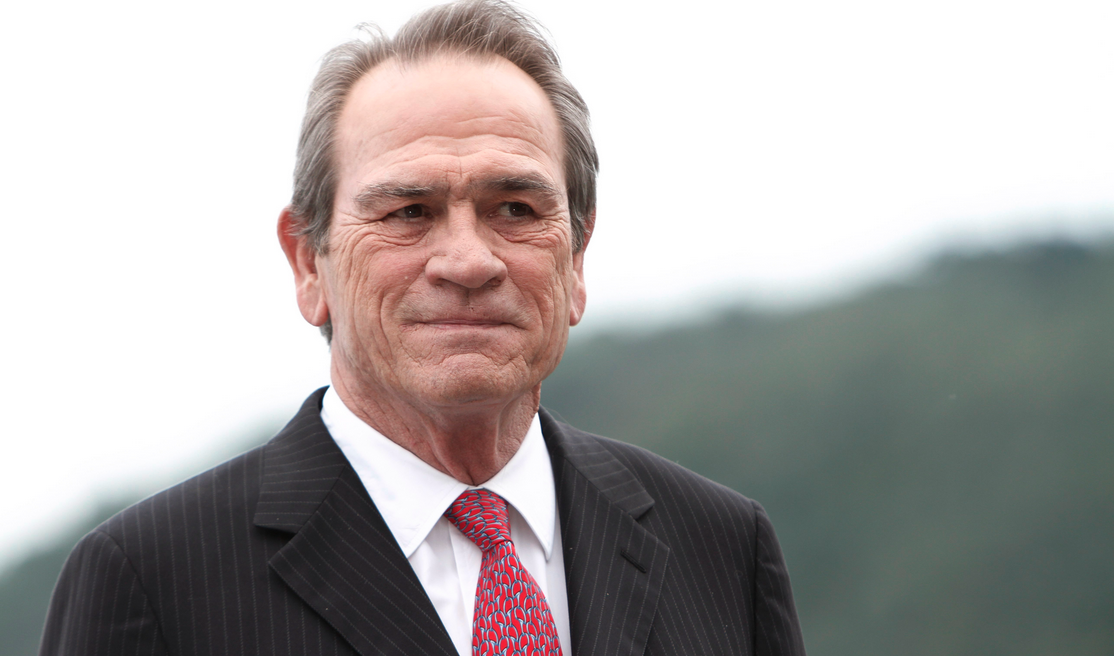 So it seems like Tommy Lee Jones and Brad Pitt are going to end up starring in the forthcoming science fiction film Ad Astra. Pitt is already signed on, and Jones is said to be in final talks to co-star in the film.

James Gray co-wrote the script with Ethan Gross, and Gray will direct the film as well. Pitt will play Roy McBride, an engineer whose father disappeared twenty years earlier on a one way mission to Neptune. The film will see his character searching the solar system for his father, which is the role Jones will play.

The film is said to be heavily inspired by Heart of Darkness (which also served as the inspiration for Apocalypse Now), and could be a pretty compelling film. Obviously things can always fall apart this early in the process, but I’m at least tentatively excited.