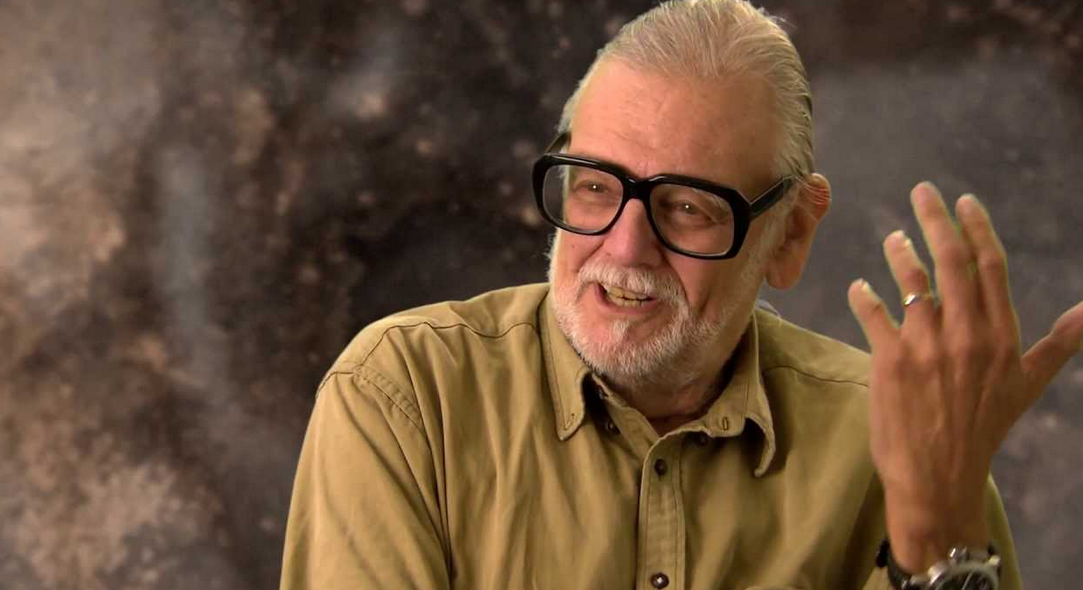 George Romero, director and co-writer of Night of the Living Dead, has sadly passed away. He died Sunday after a short but deadly battle with lung cancer. He was 77 years old.

Romero, of course, is best known as the father of modern “Zombie” fiction. Before his seminal work, Zombie’s in movies were much more closely related to their traditional Voodoo counterparts. Romero’s undead were quite different, and though we’ve ascribed the Z-word to them, they really are a very different creation. Romero’s work inspired generations that came after, and without him we would never have had 28 Days Later, World War Z, Shaun of the Dead or The Walking Dead.

The man literally changed the face of a genre.

The best way to remember any creator is through their works, so today we urge you to pull up some of Romero’s and enjoy his films. We can get you started, as (thanks to Archive.org) we’ve embedded Night of the Living Dead in its entirety below.