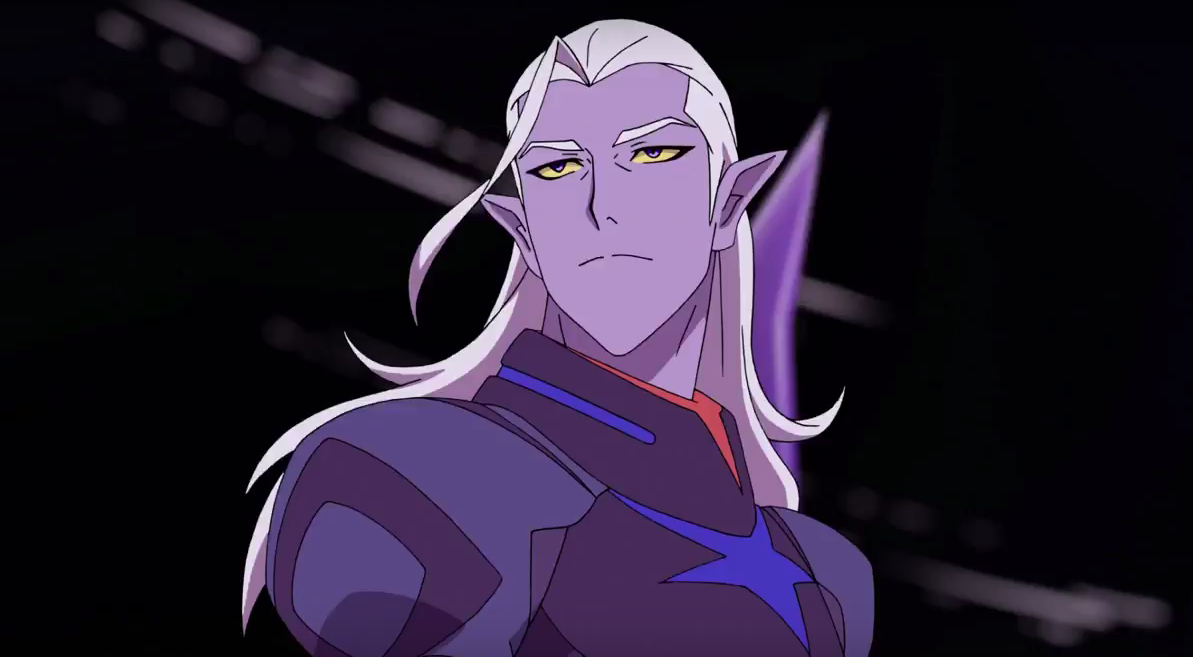 It’s hard to imagine that until a year and two months ago, Voltron was a campy, butchered Anime series from the eighties that people people kept trying to revive. I mean, most people only remember the GoLion bits from the original show. Then Voltron: Legendary Defender came into our lives, and not only did everyone know names like Lance and Keith… but they actually finally became three dimensional characters.

Legendary Defender is the definitive version of the franchise.

The third season hits tomorrow (August 4th) and we’re super excited about it. We get a new main villain (Lotor), the Black Lion needs a new pilot, and everything looks super, super awesome. The season will only be seven episodes long, but as Season 4 is coming in October, you won’t have to wait too long for even more. There have been two main trailers for the season (the most recent released earlier this week), and I just plan on watching them over and over again until the season premieres.

Which is a totally normal thing to do, I swear.