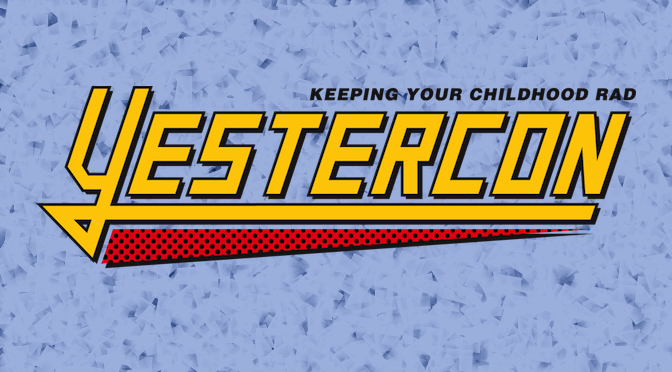 Yestercon is an annual nostalgia driven convention held at the Carson Center in Carson, CA. Their annual one-day event was unfortunately cut short Sunday, as the con had to be evacuated after a bomb threat received around 2:30pm local time.

Had to leave Yestercon early due to a bomb threat. Please everyone get home safe and thank you for coming to support!!

While we’ve yet to receive an official response from the convention, from all reports the evacuation was handled professionally and efficiently. It also appears that the threat was a false alarm, and no explosive devices were found on the premises.