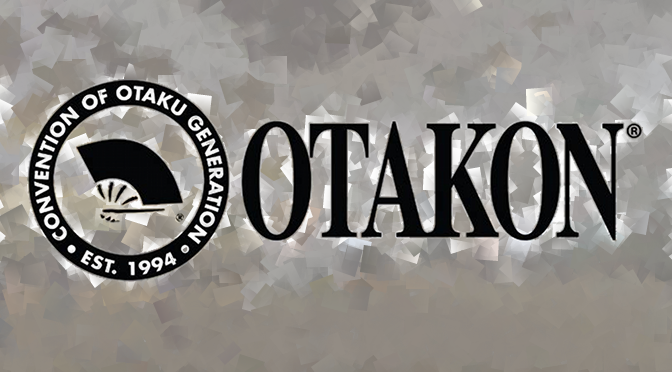 Earlier tonight, Washington DC based convention Otakon was forced to temporarily close their Artist Alley due to a broken pipe. It’s believed that due to a storm, much higher amounts of rain water than expected flooded the convention center’s drainage system, causing the system to overflow and spill water through the event center ceiling.

Water ended up falling directly on artists’ booths, and convention closed the Artist Alley as water continued to pour in.

Otakon 2017 waterfalls in artist alley. All attendees kicked out of the hall. Guess we are closed??? It just got busy too.. pic.twitter.com/472FYHbEDj

Agents, stay vigilant! Due to inclement weather, Artists Alley will be closed until further notice. Stay tuned for updates from command.

We’re not sure what will happen with the artists whose work has been damaged, but it does look like the convention was able to get the doors back open… even if the room’s still a bit wet.

Good News Agents! Artists Alley will be re-opening in just 10 minutes at 9:25! Thank you so much for your patience and understanding.

Agents, when entering the artist ally please be vigilant as there are some wet spots in the surrounding area.

We’ll update this story if we hear anything else.

Update (8/13 9:30am) We have confirmed a few more details about the situation, including that (as we were initially told) the water was from the convention center’s roof rain drainage system. Otakon has also informed artists with damaged merchandise from the incident that they will be reimbursed.

There have been rumors about people injuring themselves on the wet floor. While two people did have some minor dust ups (one twisted an ankle while the other slipped and fell), both were released by on site EMTs. As far as we know, no one required hospitalization. Otakon Artist Alley Co-Head Sarah Moulder released an extensive statement to this effect in a comment in the Artist Alley Network International Facebook group confirming this.