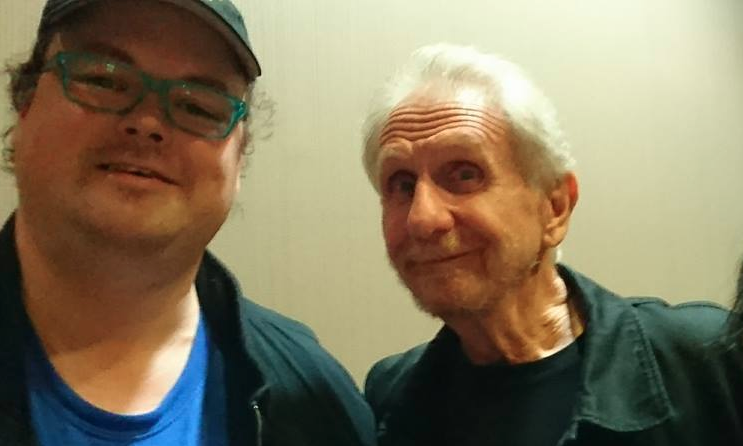 Newfoundland based convention Avalon Expo was the center of controversy this last weekend, as organizer Jeff Power (pictured on the left above) apparently ducked out mid-convention. Needless to say, this didn’t sit well with guest of honor Rene Auberjonois, who accused the promoter of skipping out on the bill.

Here @AvalonExpo Something fishy going on. Promoter Jeff Power seems to have disappeared. Not good!

Apparently the organizer had so completely disappeared that a missings persons report ended up getting filed, though police eventually located Power on Monday. It’s not known for sure what happened, as the convention is not releasing any information about what exactly happened to Power.

Convention organizers deny that bills went unpaid, though I can only assume there’s something still amiss since Auberjonois has not let up even into Tuesday morning. We’ll keep following this story and report if anything new develops.

Via The Telegram, CBC

2 thoughts on “Avalon Expo Organizer Disappears Mid-Con, Gets Accused of Skipping Out on the Bill”