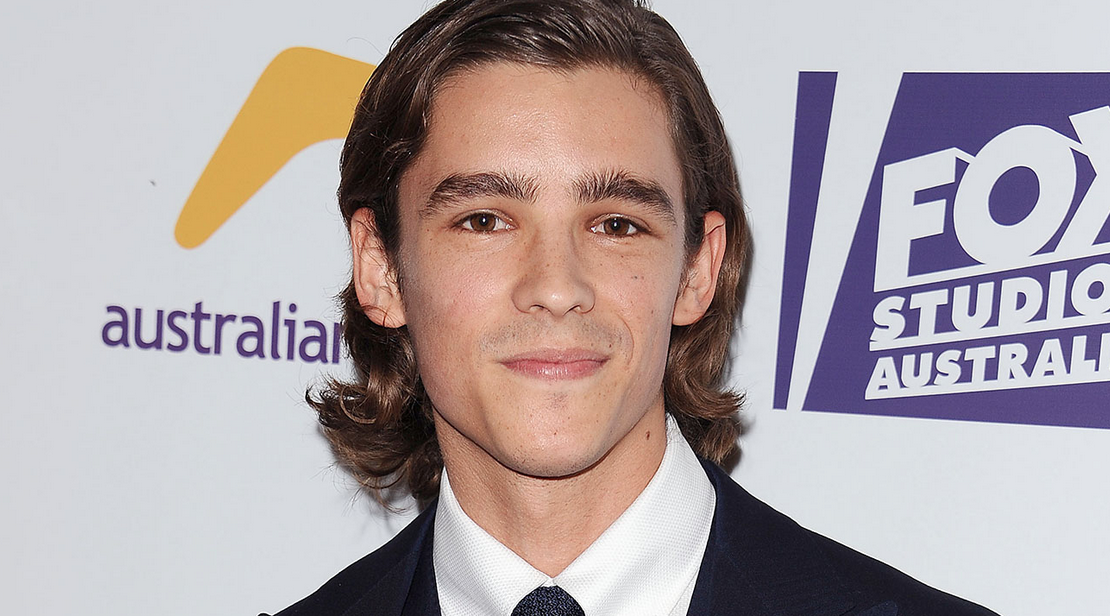 The live action Titans television series has had an interesting path to screens, but it looks like we’re actually getting progress. The latest news about the series is that we now know series lead Dick Grayson will be played by none other than actor Brenton Thwaites.

Thwaites is probably best known to audiences for his roles in movies like the latest Pirates of the Caribbean, The Giver and Maleficent. It’s unknown whether Grayson will be suiting up as “Robin” or “Nightwing,” but either way he’ll be an incarnation of the character who is no longer serving as sidekick to the caped crusader.

Thwaites joines actresses Anna Diop and Teagan Croft (who play Starfire and Raven respectively), and things are actually looking pretty good for the show so far. Too bad it’s still set to premiere on a new DC branded streaming service.