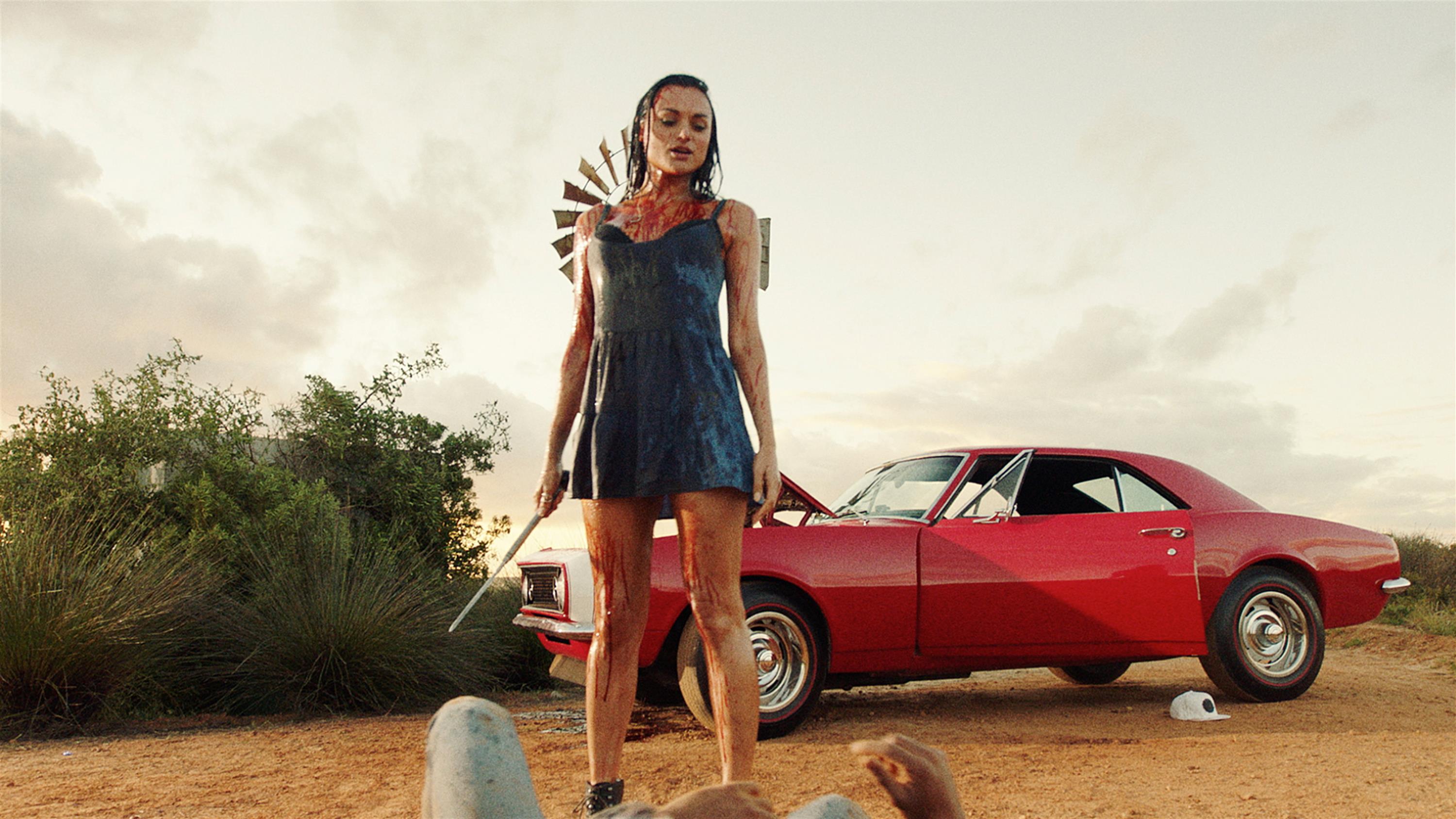 The summer series are ending, and Syfy has apparently decided not to renew its grindhouse series Blood Drive. Series creator James Roland broke the news to fans on his blog yesterday:

I found out not too long ago, but have been trying to think of a way to tell you guys since I felt it was up to me to let the fans know.

Ultimately I decided to wait until after the final episode aired so the news did not taint your experience. It simply didn’t seem right to burst the bubble so early, especially with how the last episode plays out. We always planned for a season two, but now that the future of the show is uncertain the final scenes seem so much more … final.

This news also comes on the heels of the announcement of Syfy cancelling Dark Matter, which also ran on the network this summer. Blood Drive was certainly unlike any other show on television, and even though it didn’t resonate with all of us, losing its uniqueness has made television a little less interesting.