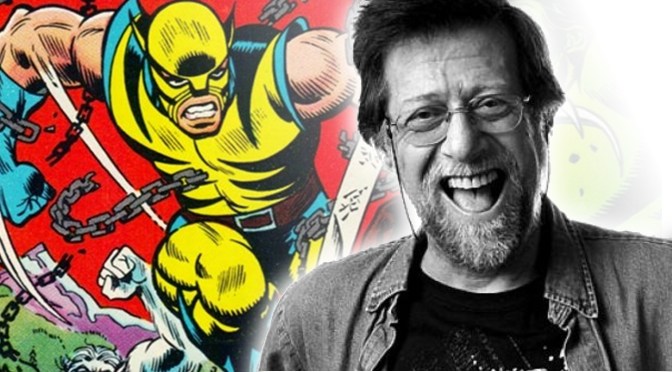 Yesterday it was confirmed in a tweet by DC Comics that legendary creator Len Wein had passed away. The cause of death has not been publicly released, but we do know (based off of his twitter account) that Wein had been in surgery just a few days prior.

Len Wein was a legendary comics writer who had a hand in creating a couple of modern comics most iconic characters. Most notably he co-created DC/Vertigo’s Swamp Thing with Bernie Wrightson (who also passed away earlier this year) and Marvel’s Wolverine with artist John Romita. Wein also worked extensively as an editor, notably on Alan Moore and Dave Gibbons’s Watchmen.

We are deeply saddened to hear of Len Wein's passing, and send our deepest condolences to his friends and family: https://t.co/9qLllJAScE pic.twitter.com/0VAtTPPxd6

It’s a sad day for comics, and our hearts go out to his friends and family. Len Wein was only 69 years old.