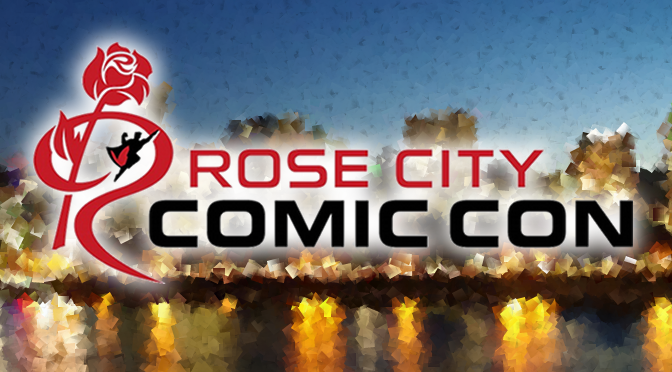 Last week Portland, OR based Rose City Comic Con expanded their ban on hate symbols to include any cosplay that includes accurate recreations of Nazi uniforms. The convention expanded their policy in the wake of a couple of “cosplayers” who wore what are effectively Nazi uniforms with Hello Kitty imagery integrated into them. As Women Write About Comics points out, this year’s convention (which was held September 8-10) wasn’t the first time these particular cosplayers have showed up to the event either.

Giving everyone the benefit of the doubt backfired over certain cosplay. We apologize & have updated our policy. https://t.co/o56b3ehIaX

While many cons would consider Nazi uniforms banned as hate symbols, the Rose City Comic Con’s old policy was fairly vaguely worded on the matter:

Hateful symbols aren’t welcome at Rose City Comic Con. Historical costumes can be great, but reminders of unspeakable atrocities are not appropriate.

The new policy is much more specific and harder to purposefully misinterpret:

Hateful symbols aren’t welcome at Rose City Comic Con. Historical costumes can be great, but reminders of unspeakable atrocities are not appropriate – this goes for Old School Hydra and Red Skull or any other Nazis from entertainment properties. Those figures, while comic-related, are still very much Nazis. As a result, they are 100% banned, always. This includes any sort of “ironic” or satirical costumes that re-appropriate Nazi paraphernalia or gear. You won’t just be banned from that year’s convention. You will be banned from coming to RCCC for life.

Honestly I think this is a much needed step. Some outlets (*cough*) have reported this as a ban on “Hydra and Red Skull” cosplay, but what’s really being banned here is Red Skull and Hydra cosplay that integrates actual Nazi uniform designs. It’s a perfectly reasonable ban, especially in the current political climate.

When real Nazis are marching, we shouldn’t be dressing up as them.