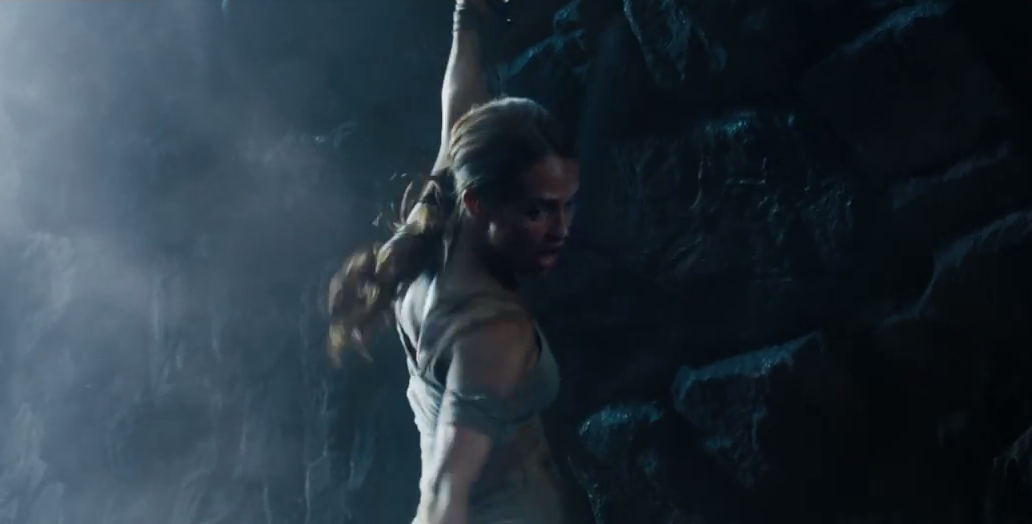 The first trailer for the new Tomb Raider movie is here, and it’s very, very Tomb Raider-y. Starring Alicia Vikander as Lara Croft, the film is loosely based on the 2013 reboot of the video game series.

Honestly? It looks pretty decent so far. I mean, it’s always hard to tell from a trailer, but the tone is clearly much more grounded than the previous film franchise based on the game series. I think the best attitude to take right now is “cautious optimism,” and I guess we’ll see what happens.